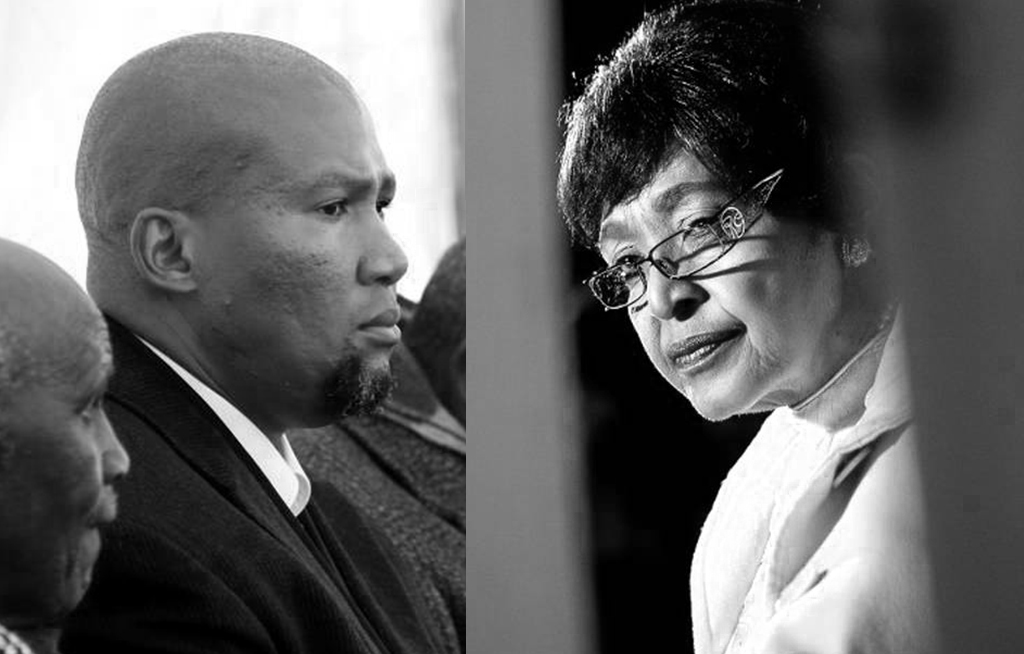 MTHATHA -- Winnie Madikizela-Mandela&39;s lawyers say they will continue their bid to have former President Nelson Mandela&39;s Qunu home returned to her.

Her application for ownership of Madiba&39;s Qunu home was on Thursday dismissed with costs at the Mthatha High Court in the Eastern Cape.

Madikizela-Mandela has been fighting for ownership of the former president’s home.

In his will, Madiba stated that the property would belong to the Mandela family, and his wife Graa Machel.

Madikizela-Mandela&39;s lawyers argue that even though she and Madiba divorced in 1996, they were still married under customary law.

In dismissing these claims, the court argued that there were no factual basis to her claims.

Madikizela-Mandela&39;s lawyer, Mvuzo Notyesi insists that the Court made its considerations based only on "technical issues".

"The court did not delve into the merits of the application. It did not define the question of ownership of the Qunu home or whether it was valid instead it just decided the matter on pure technical issues. Mainly that there&39;s been an unreasonable delay which means the entire application has been left open. It&39;s because of this that we have been instructed to file an appeal so that the matter can be properly ventilated," said Notyesi.

Watch the videos in the gallery above for more on this story.