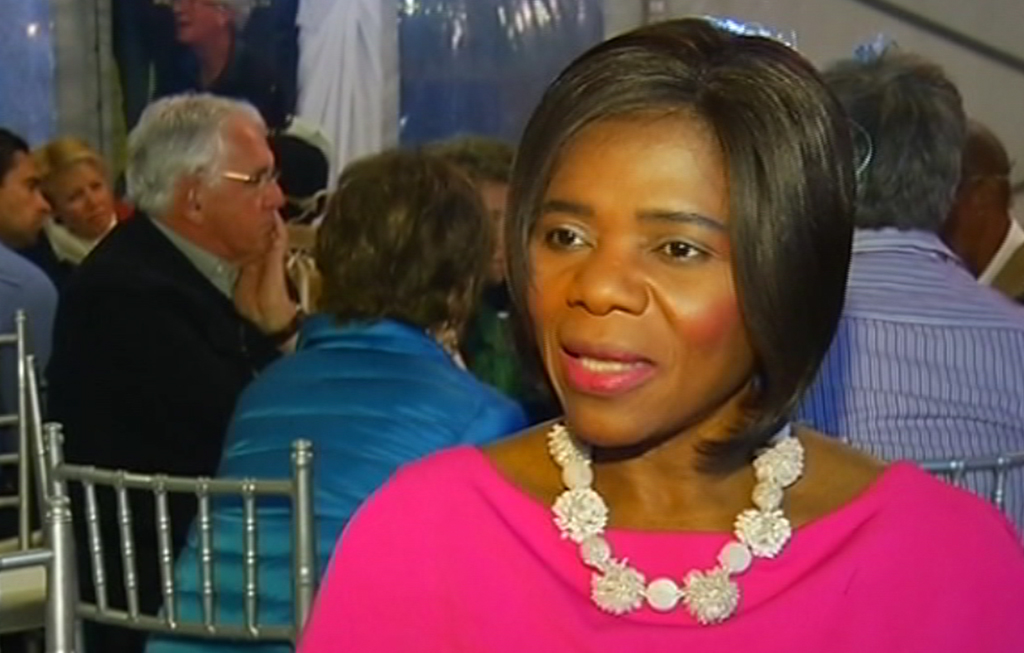 Former public protector Thuli Madonsela has rubbished President Jacob Zumas complaint about the release of an audio recording of the discussion she had with him during her State of Capture investigation. PICTURED: Thuli Madonsela

Madonsela is rubbishing his complaint questioning the release of an audio recording of a discussion she had with him during her State of Capture investigation.

She says she’s legally empowered to release the audio and did so to expose the truth.

So does she have any regrets?

“Absolutely no regrets. The truth must be told . It may be painful, but it must be told," she said.

"It was a legal decision. I really do not understand what the fuss is all about.”

New Public Protector Busisiwe Mkhwebane’s office says she is investigating the President’s complaint, and has declined to comment further.