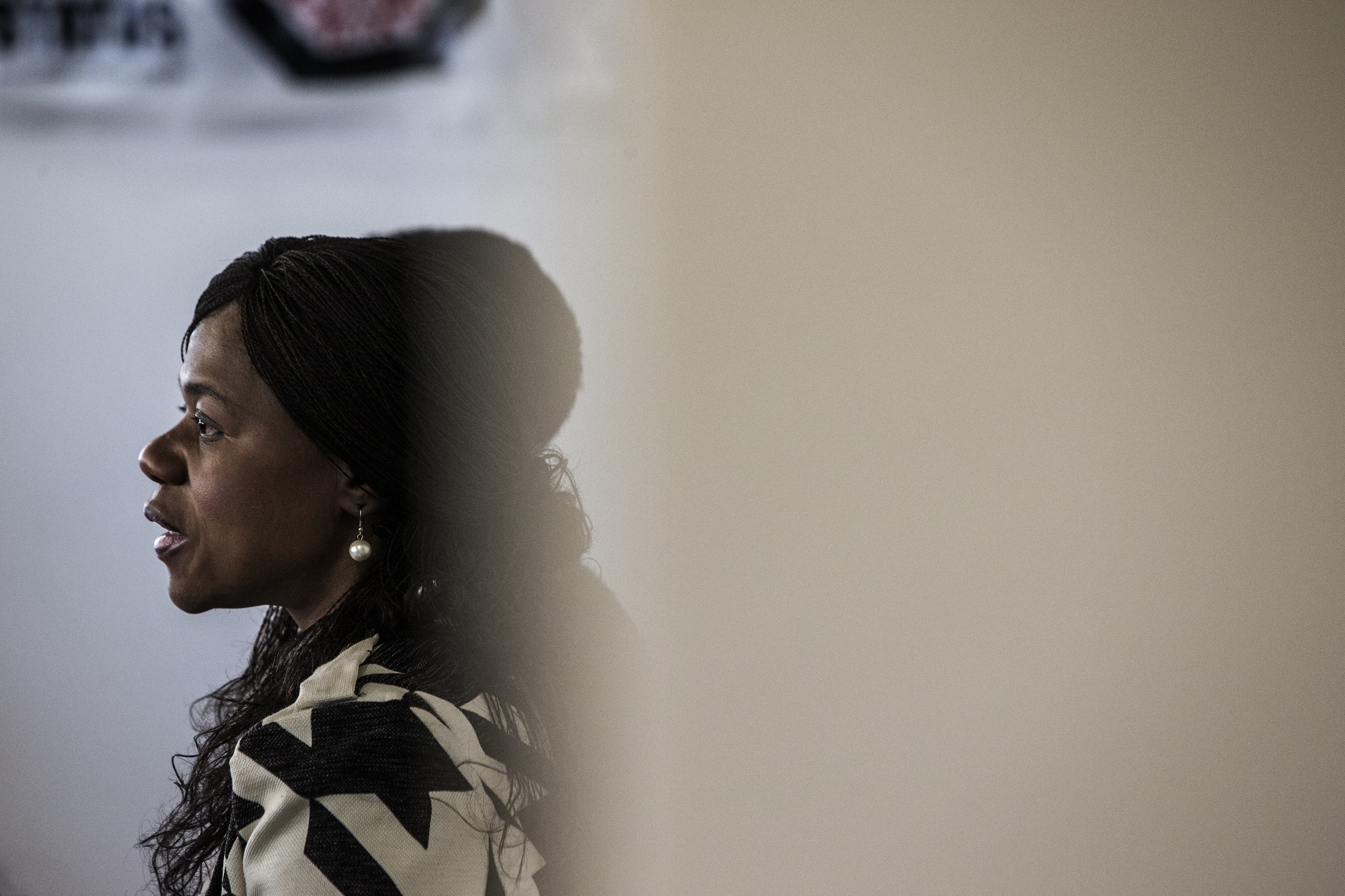 JOHANNESBURG - A potentially explosive report into corruption allegations against President Jacob Zuma will not be released on Friday as expected, lawyers said during last-minute court proceedings.

The matter has been adjourned to 1 November.

Madonsela's report probed allegations that Zuma allowed the wealthy Gupta family to have undue influence over government, even having the power to nominate cabinet ministers.

The BBC reported that damning cellphone evidence is a key part of her investigation, which Zuma is trying to suppress.

Sources close to Madonsela said evidence gathered from cellphones show that the man chosen to succeed a popular finance minister who was dramatically sacked last year, had spent the previous evening at the home of the Guptas.

Zuma has survived a series of damaging scandals while in office, but has faced increasing criticism as the economy stalls and after the ruling ANC party suffered unprecedented losses in local polls.

Zuma and Des van Rooyen, a minister implicated by the investigation, both launched court action to prevent the planned release of the report on Friday.

They have complained they were not given enough time to respond to Madonsela's questions.

"Our client has taken the decision in the exercise of her discretion not to release the report (today)," a member of Madonsela's legal team told the High Court in Pretoria.

Another court hearing on Zuma's attempt to block the report is scheduled for Tuesday.

The president was last week quizzed by Madonsela as part of the probe.

Van Rooyen replaced trusted Finance Minister Nhlanhla Nene in December, but was removed from the job after only four days, following a market plunge and political outrage.