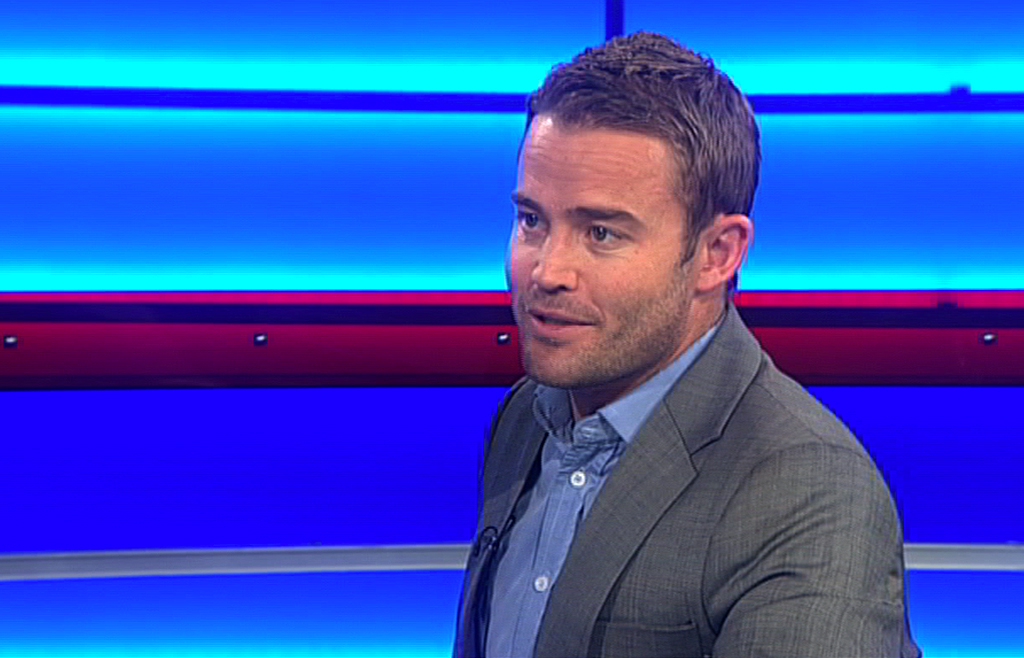 Johannesburg, 13 October 2016 - A legal expert said Malema could face a prison term. He also said theres nothing stopping the public protector from releasing her report on state capture tomorrow. ?

JOHANNESBURG – A  criminal defence attorney has told eNCA that Public Protector Thuli Madonsela can release her report into alleged state capture on Friday.

Madonsela was to release her report into the Gupta family and its alleged attempts to appoint ministers in Zuma’s cabinet but President Jacob Zuma on Thursday announced his intention to interdict the report.

“Unless that application for an urgent interdict is heard either tomorrow [Friday] morning and she's warned by a judge not to release the report, she is free to release it,” said criminal defence attorney Ulrich Roux.

“As far back as March she notified the president that she was conducting this investigation that a complaint had been lodged with her office by the Democratic Alliance. She had given him [Zuma] the opportunity to present his evidence and his story," said Roux.

Watch the full interview in the video gallery above

Political analyst Lukhona Mnguni says Madonsela's state capture report is "only the tip of the iceberg of the Gupta involvement with the president and some of his colleauges, politically".

In the audio clip below, Political Analyst Ebrahim Fakir tells Dan Moyane that while Zuma's actions appear bizarre, he may have a reasonable case to make.

Analyst Judith February questions what Zuma and Van Rooyen could have to hide.