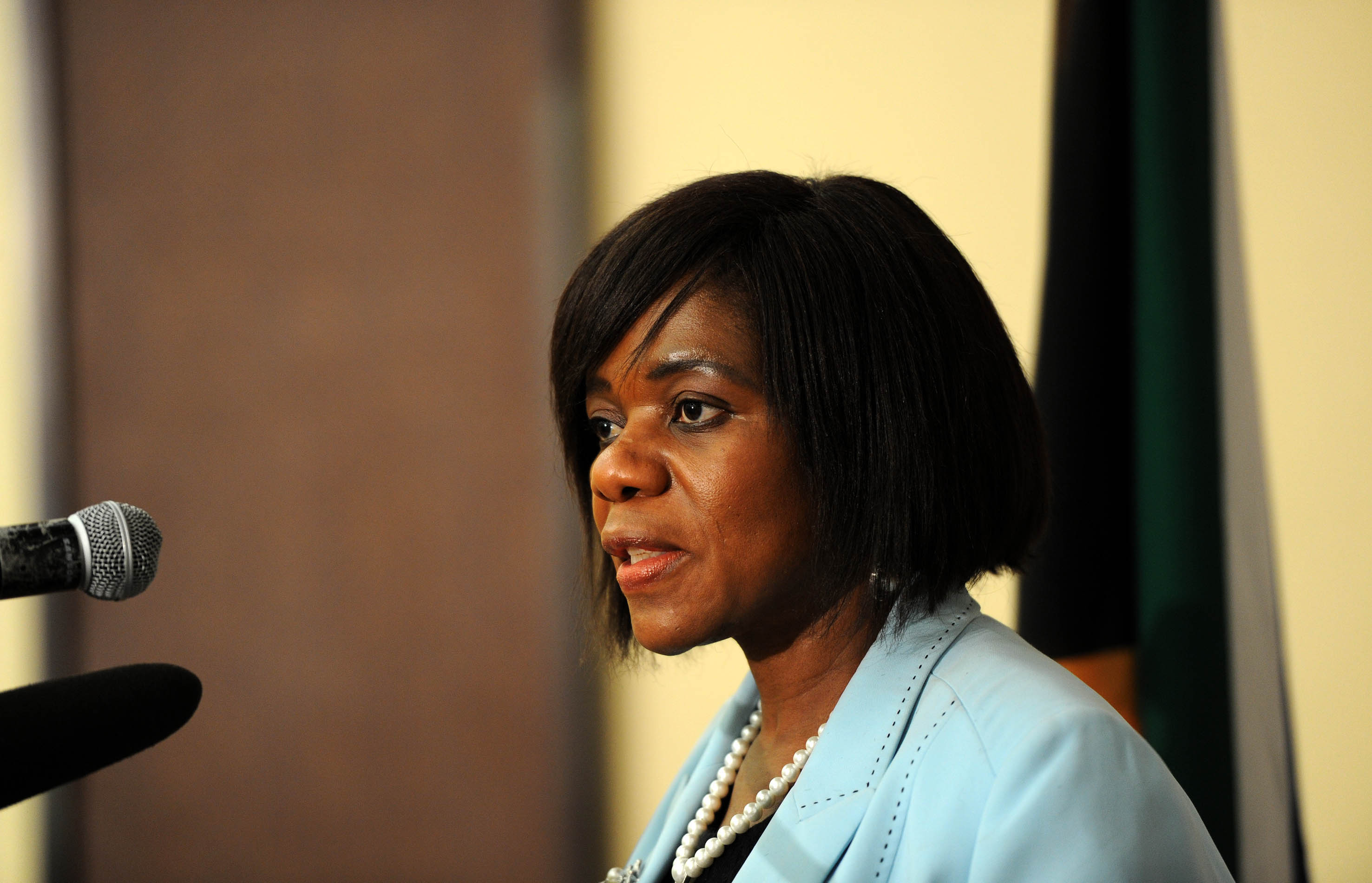 BRITS – There could be just R16-million left of close to R400-million in mining royalties meant for development of the Bapo ba Mogale community. This was the shocking revelation by Public Protector advocate Thuli Madonsela when she met with the Standing Committee on Public Accounts (Scopa) in the North West yesterday.

Madonsela said while her probe into mining royalty accounts – which is now in its second year – is still ongoing, a forensic audit into the account of the Bapo community suggests that only R16m remains.

“[The forensic auditors] have alerted us that money keeps bleedings from the account,” Madonsela told the committee.

In 2009 the community trust account, known as the D-Account, contained close to R400-millon. Most of the money originates from platinum and chrome mines in the area surrounding Marikana, near Rustenberg. By law the mines are mandated to pay royalties to communities whose land they mine.

Much of the money is beleived to have been siphoned out of the account.

Madonsela said the chief had asked her to investigate spending on the account two years ago but the investigation has been slow. This was partly because more complaints have been forthcoming relating to other similar royalty accounts. She was also battling with funding to conduct such a large probe.

“[National Scopa chairman] Themba Godi has filed complaints on behalf of other communities. The main allegations are that these accounts are managed by public servants. The people that are signing the cheques are public servants,” Madonsela said.

So far her investigation has revealed that R80-million has been spent on an incomplete palace for the Khosi in the Bapo area. Bizarrely, traditional leaders say they are not sure who ordered construction of the palace or why building costs have soared from the initial quotation of R26-million to R80-million. Construction on the palace began in 2009, at the time when the Bapo trust account went under provincial management due to a leadership dispute in the tribe.

Madonsela said that even more concerning were new complaints she had gotten from ordinary community members saying that during the Bophuthatswana regime, they had also placed their savings into traditional trust accounts. She has received a list containing the names of those who had put their savings into these accounts.

But most concerning was the fact that Madonsela has battled for two years to receive the full financial breakdowns of all trust accounts in the province. As a result, she said she would be writing to North West Premier Thandi Modise.

“I will then request that that information be given to me within the next 10 working days. Should that fail, we will do a search and seizure in this province on all of the departments that have been involved in the D-Account. It will involve us going to a court of law for a search and seizure.

Requesting the South African Police Services to come with us, getting into all of those offices, looking at all of the documents and getting this information,” Madonsela said.

Meanwhile the committee is furious at the provincial government’s apparent reluctance to account for the monies spent. Last week, a meeting into the account was halted when the Local Government and Traditional Affairs MEC….failed to arrive. Yesterday, Finance MEC Paul Sebegoe was a no show, prompting the committee to resolve to summon him.  The committee also wants to hear from Premier Thandi Modise, who is the custodian of the account.