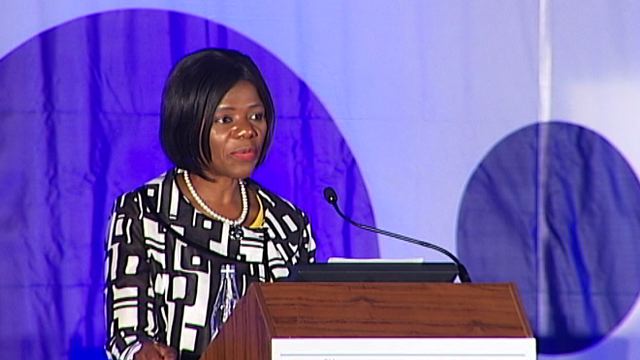 CAPE TOWN - The Public Protector has delivered the Desmond Tutu International Peace lecture -- but Thuli Madonsela&39;s speech at the University of the Western Cape was briefly interrupted.

A group of protesters called for her to speed up a probe into the R26-billion allegedly stolen from the Reserve Bank before 1994.

This is an investigation that the public protector started four years ago.

In 1997, a government probe found that money had been siphoned from the Reserve Bank into commercial banks at the end of apartheid.

“I would like to apologize on behalf of the public protector SA, that the drama that started a few weeks ago in relation to our work has been brought here. I just want to indicate that the young people are following up on an investigation, they’re not the complainants. They’ve only written to me about three weeks ago asking me why this investigation has been delayed," Madonsela said.

"It is a very complex investigation and has involved a whole lot of people. So I do apologise that they have decided to bring the drama here."