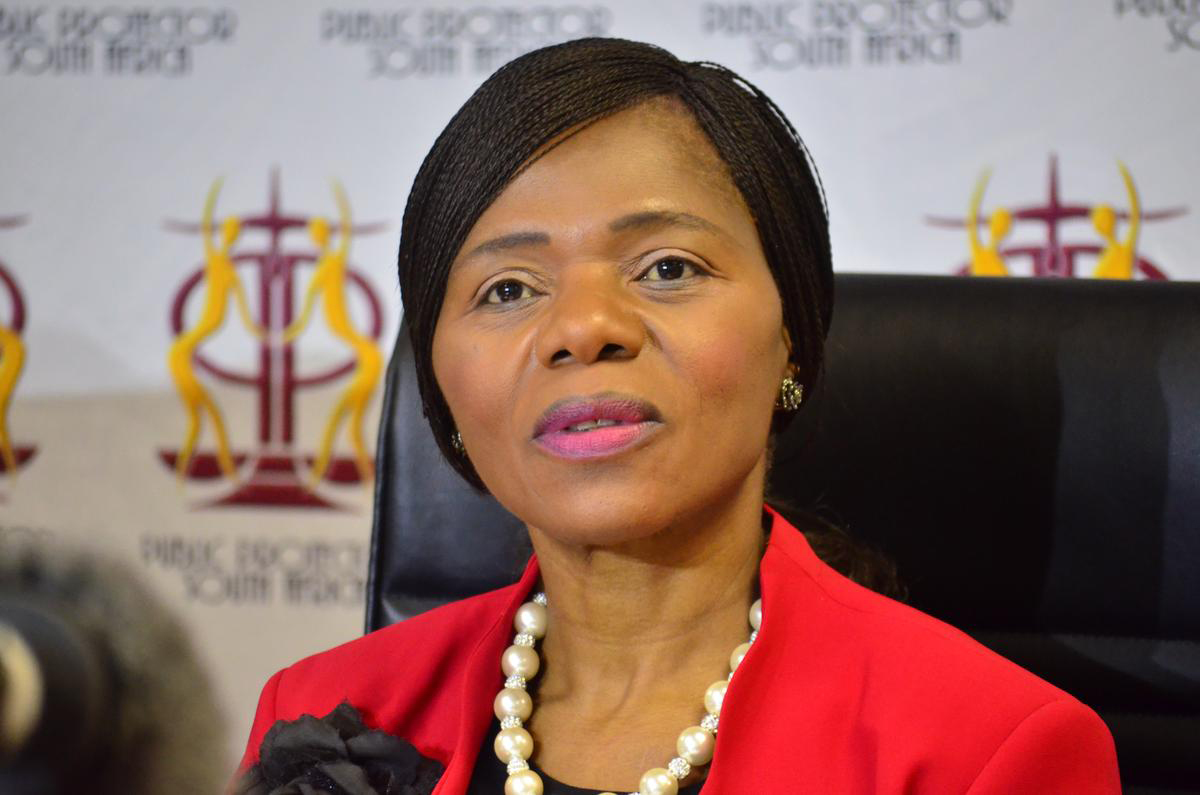 5 May 2016 - Public Protector, Thuli Madonsela released two reports on Thursday, focussing on an alleged failure to separate state and party.

CAPE TOWN – Cabinet has agreed to comply with a subpoena by Public Protector Thuli Madonsela to supply her with declarations by ministers relating to the naming of acting ministers as part of her probe into allegations of state capture, Presidency Minister Jeff Radebe said on Thursday.

He said Cabinet would comply with the request for declarations but it must be noted that, since the appointment of ministers and deputy ministers is the prerogative of the president, “such matters have not come before Cabinet and therefore these records have not been minuted as Cabinet decisions”.

READ: State capture: Is Zuma flying by the seat of his pants?

Madonsela is investigating allegations that the Gupta family has extensive influence on government decisions.

The probe was demanded by the opposition and a church order after Deputy Finance Minister Mcebisi Jonas went on record early this year confirming reports that the family had offered him the post of finance minister last year before Nhlanhla Nene was controversially fired.

She is under pressure to conclude the probe before her term ends in mid-October. The Democratic Alliance has called for a preliminary report.

Jonas confirmed this week that Madonsela had interviewed him on the matter.