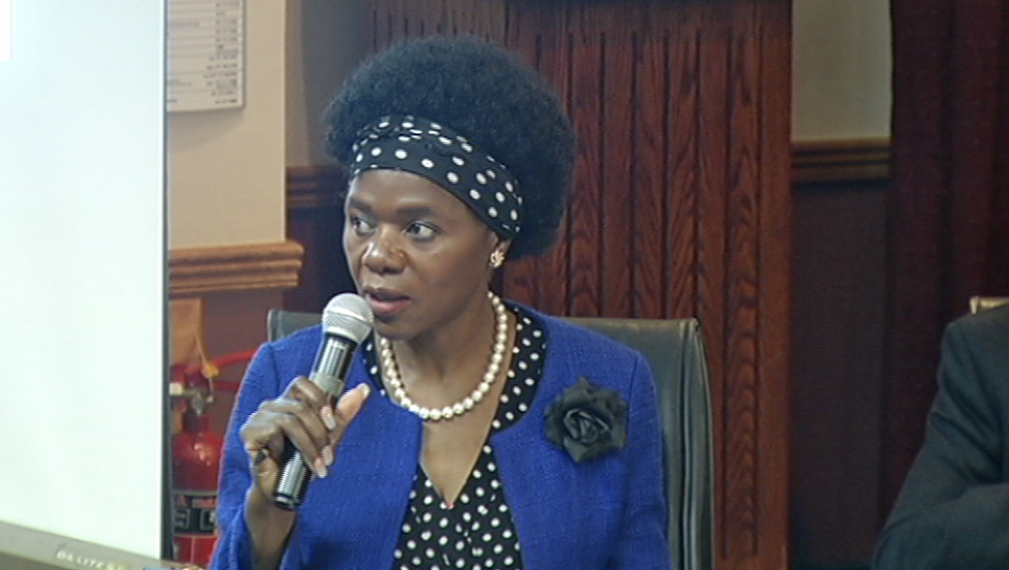 The possible criminalisation of racism has been considered during Anti-Racism Week, which ends on Human Rights Day.PICTURED: ADVOCATE THULI MADONSELA

JOHANNESBURG - Outgoing Public Protector Thuli Madonsela said her office has already identified individuals and companies to whom payments were made from the Bapo Ba Mogale communal funds.

Madonsela was in Bapong on Saturday for a briefing on an investigation into missing mining royalties that are suspecteced to have been systematically looted.

Madonsela said that the so-called “D account”, into which mining companies pay royalties for communities on whose ancestral land they mine, that had once accumulated R617-million, was now in the red.

She called on community members to provide her office with proof of looting.

Madonsela said she would released an exit report by October 14, before she leaves office at the end of her term as public protector.

The final report was expected to be released in December or January in order to give forensic investigator Godfrey Rangongo and quanity surveyor Andre Moolman a chance to verify the information collected.

The community, in 2012, asked the Public Protector to investigate allegations of systematic looting of the collective resources of the community.