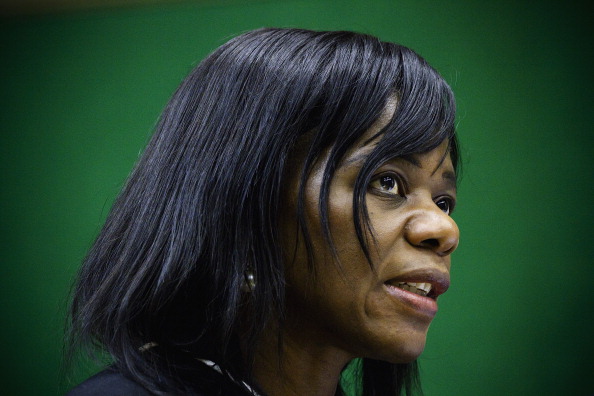 JOHANNESBURG - Public Protector Thuli Madonsela would like to speak to Parliament about her thoughts behind her findings on the upgrades at President Jacob Zuma&39;s Nkandla homestead.

"In the event Parliament has a debate on this matter, the public protector would like to be invited to present her findings and the process that led to the thinking behind the report," her spokeswoman Kgalalelo Masibi told Sapa in an e-mail.

Madonsela had found that Zuma and his family improperly benefited from security upgrades to his private KwaZulu-Natal home that included a cattle kraal, a swimming pool and an amphitheatre.

On Monday it was reported that Zuma told a crowd in Gugulethu in Cape Town he would not repay the money because he did not ask for the upgrades. He placed the blame on government officials.

"They did this without telling me," he told reporters, "So why should I pay for something I did not ask for."

"The president still has up to Wednesday to submit [his] report and his intentions regarding the findings and remedial action to the National Assembly," said Masibi.

"Parliament will review the appropriateness of the president&39;s comments."

Madonsela does not intend to take any action at this point.

"The public protector will wait for the parliamentary process to take place first and if after this process one or more complainants are not satisfied, then they can take the matter to court for review."

"The DA condemns in the strongest terms President Jacob Zuma&39;s statement that he has done nothing wrong with respect to Nkandla and won&39;t repay the money he has been instructed to by... Madonsela," parliamentary leader Lindiwe Mazibuko said in a statement.

"This is an insult to every South African who has been deprived because of the redirection of millions of rands to upgrade the president&39;s private residence in KwaZulu-Natal."

The DA had asked its lawyers to consider what steps could be taken to force Zuma to comply with the recommendations in Madonsela&39;s report.