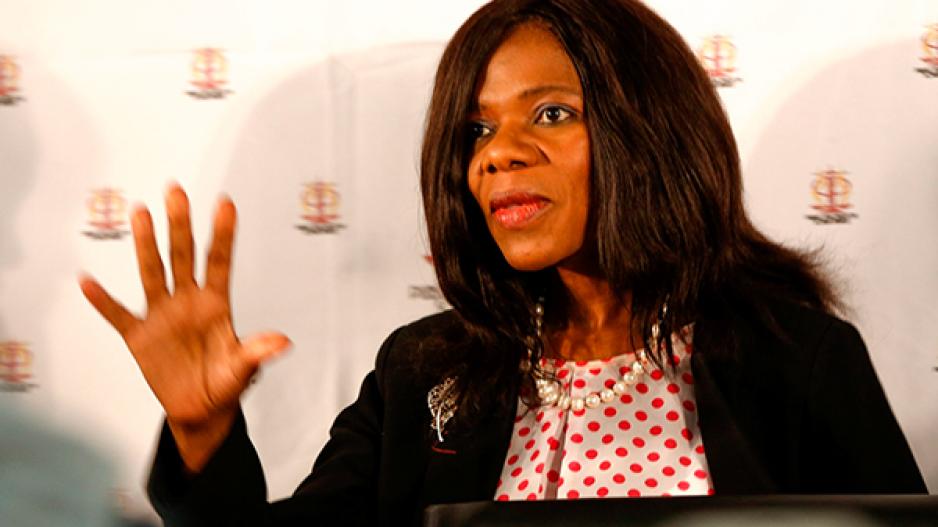 March 19 - Public Protector Thuli Madonsela released her final report on upgrades at President Zuma's Nkandla homestead. She found that Zuma and his family benefited from measures implemented in the name of security.

PRETORIA - Public Protector Thuli Madonsela will not discuss her findings on Nkandla with the government&39;s security cluster of ministers, her office said on Friday.

Spokeswoman Kgalalelo Masibi confirmed that the office had received a letter from the cluster.

The ministers wanted clarification about her report on costly security upgrades to President Jacob Zuma&39;s home in Nkandla.

Masibi said Madonsela would be available to discuss why the state found the implementation of remedial action difficult or impossible.

"Her findings are however, not issues for discussion."

She found that Zuma and his family unduly benefited from the upgrades, and said Zuma should pay back a portion of the cost.

On Tuesday, the government said the security ministers had studied the report but needed more information and clarification from Madonsela.

Masibi said on Friday Madonsela&39;s comment was that her findings were final.

"The Public Protector&39;s expectation is that remedial action be implemented and that there is no room to discuss her findings."