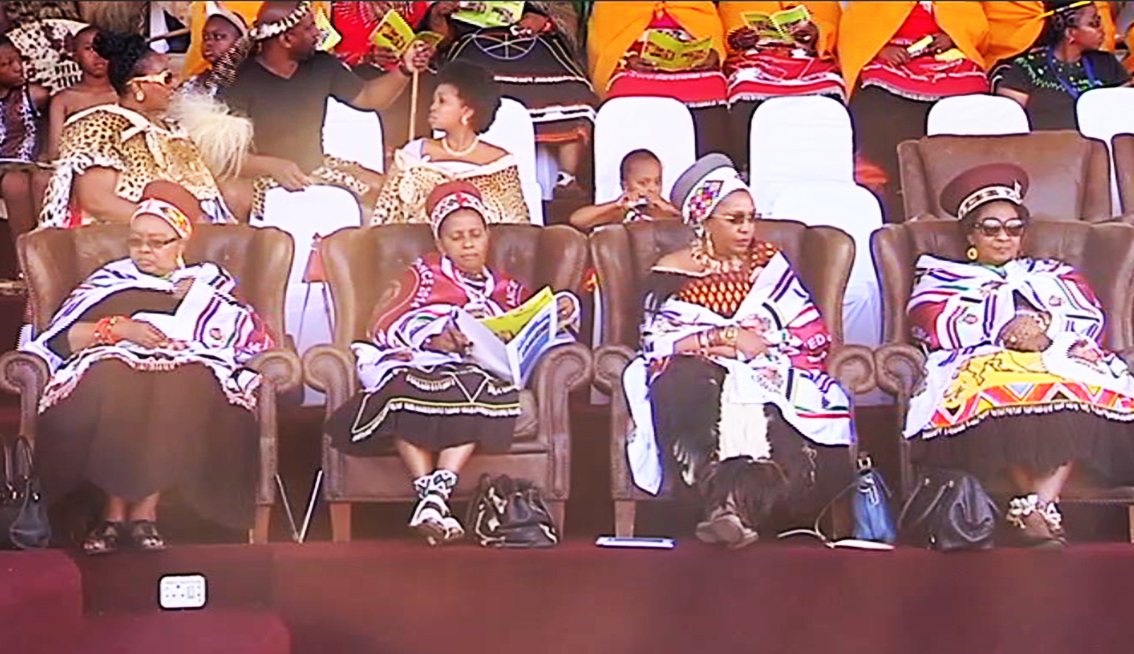 Johannesburg, 23 June 2016 - The Zulu monarchy says a finding that it's unconstitutional to offer bursaries on the basis of virginity, will provoke war.

DURBAN – The Zulu monarchy says a finding that it&39;s unconstitutional to offer bursaries on the basis of virginity will provoke war.

King Goodwill Zwelithini&39;s daughter addressed the media on Thursday, following the release of the findings into the so-called maiden bursaries offered by the Uthukela Municipality in Kwazulu-Natal.

Many see the category that awards bursaries to virgins as a direct attack on human dignity.

But the municipality and the Zulu Royal House said it saw this as a way of encouraging young girls to stay pure.

The Royal House believes the finding by the Commission for Gender Equality is a direct attack on the Zulu nation.

“If the continued vitriol attack on our culture does not cease, just like the history of our ancestors taught on the mountains of eSandlwana, whenever the finger of history points in our direction to defend that which is Zulu and that which is African, we tend to highly excel in the theatre of war and this is war,” Princess Mukelile Zulau said.

The commission found that the practice is discriminatory.

The municipality has now asked the Commission for the Promotion and Protection of the Rights of Cultural, Religious and Linguistic Communities to intervene.

The Royal House has also called for a special meeting with all traditional leaders in the province to discuss the matter.