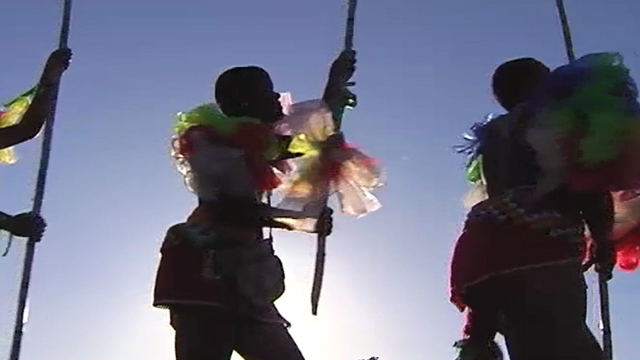 KwaZulu-Natal - Its the 30th anniversary of the annual Reed Dance in KwaZulu Natal. The events saw it's largest gathering to date after close to 50,000 Zulu maidens participated in one of the country's premier cultural events.

JOHANNESBURG -- The so-called maiden bursary has been found to be unconstitutional and must be discontinued.

According to an investigation by The Commission for Gender Equality, the awarding of so-called virgin bursaries in KwaZulu-Natal is discriminatory.

The commission probed the initiative which was introduced by the uThukela municipality.

They have established the decision to issue bursaries to young girls on the basis of virginity, violates the right to equality, dignity and privacy.

The Gender Commission must apply to the ConCourt for direct access and ask for a declaratory. Only way they will stop this MaidenBursary

The report has also found that the bursary scheme amounts to discrimination, because it fails to impose the same responsibility on boys.

Those who have already been awarded maiden bursaries should be allowed to retain them, without virginity as a condition.

For related coverage, watch the videos in the gallery above.