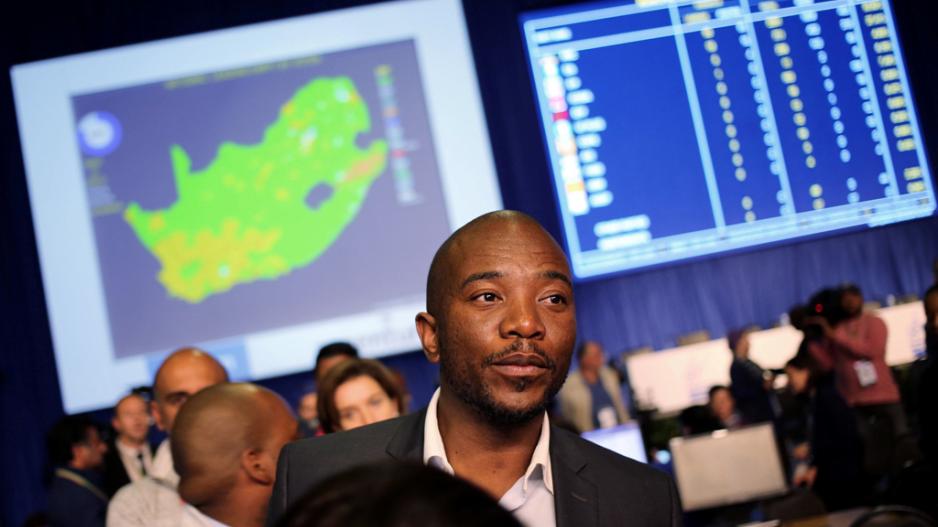 CAPE TOWN - Leader of the Democratic Alliance, Mmusi Maimane called on deputy president Cyril Ramaphosa to meet with him to discuss an action plan for the drought crisis in the Western Cape.

The opposition leader wrote to Ramaphosa asking to work together on the immediate crisis facing the City of Cape Town and other areas in South Africa.

In a statement, he said, "Ramaphosa announced last week that he intends to assemble a team to tackle this crisis. I welcome the Deputy President’s intentions, and I am willing to work with anyone who is committed to avoiding Day Zero - regardless of political affiliation.

"I would like to ensure maximum co-ordination between various player so that we can avoid Day Zero together. Therefore it is crucial that the Minister of Finance, Malusi Gigaba, and the Minister of Water and Sanitation, Nomvula Mokonyane, are also part of this meeting to address the financing model for water supply, and national government&39;s plans around funding and bulk water infrastructure."

Maimane drew attention to the fact that the drought is affected more than one city and asked to discuss collaboration with the deputy president on the water infrastructure of the country as a whole.

"Lastly, we will be engaging with leaders from all sectors, to discuss private sector funding of water projects in the short and medium term," Maimane stated.

He lastly said the DA governments are doing everything they can to respond to the crisis.