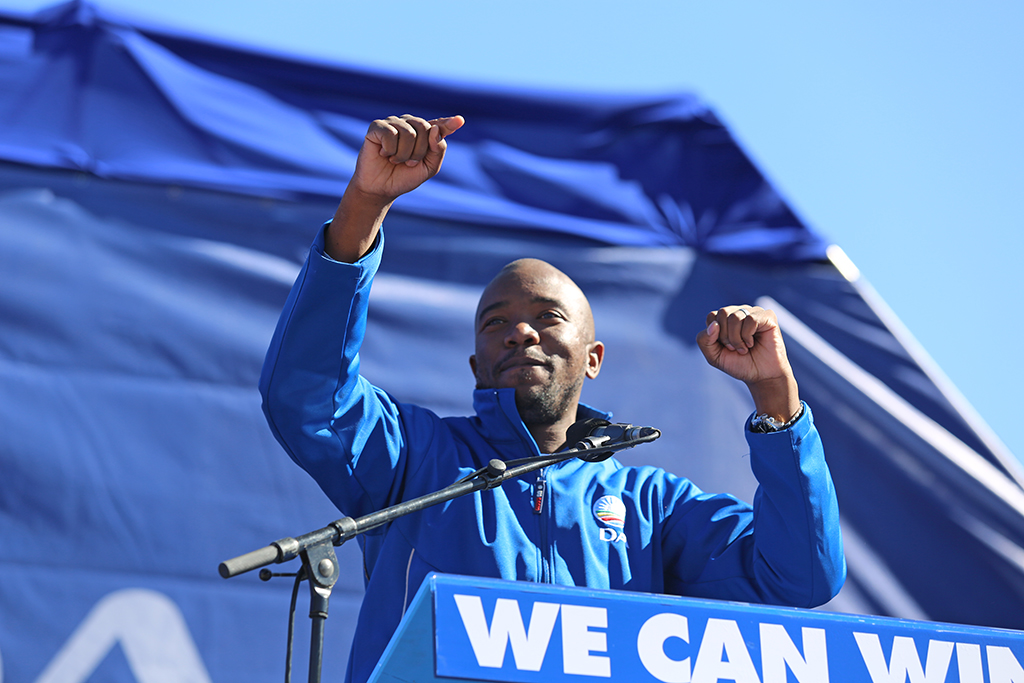 JOHANNESBURG - Mmusi Maimane has been nominated unopposed for the DA parliamentary leader position, the Democratic Alliance said on Monday.

"The nominations for the DA parliamentary caucus elections are now closed," the party&39;s federal executive chairman James Selfe said in a statement.

Maimane is set to take over from Lindiwe Mazibuko who resigned as parliamentary leader after the May 7 general elections. She is set to travel to study in the United States.

Maimane campaigned for the Gauteng premiership during the election campaign.

Sandy Kaylan and Michael Waters were nominated for the deputy chief whip position.

Elsa van Lingen was the only nominee for the party&39;s National Council Of Provinces (NCOP) leader.

The election of the deputy chief whip and the National Assembly whips would take place on Thursday, Selfe said.

Look here for a full profile on Maimane.