Maimane, Zuma and other 'anti-gay' statements in SA politics 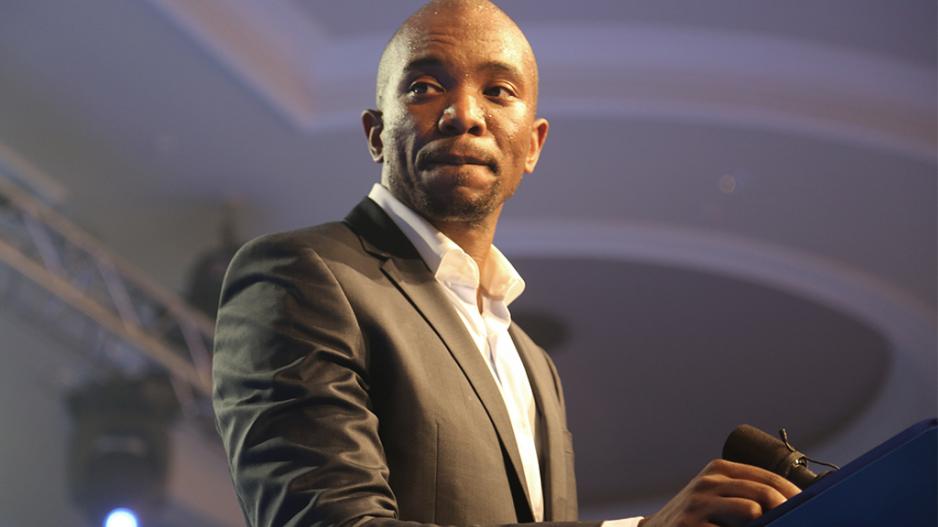 JOHANNESBURG – This week, new Democratic Alliance leader Mmusi Maimane came under fire for comments he made during a 2014 sermon in which he referred to gay people and Muslims as sinners.

Maimane said part of his mission from God was to be a “friend of sinners” because he too is a sinner.

“So, you know what I am most grateful of, is that in my friendship circles there are Muslims, there are gay people, because I believe that is what God has called us to do. I take the verse that Jesus says, ‘I didn’t come for the well but I came for the sick’. I take that quite seriously,” Maimane said in his sermon.

He later reiterated his support for gay rights.

I’ve always supported gay rights & always will. We&39;re all equal. I celebrated my friends&39; wedding as a witness. pic.twitter.com/aD0Rulon1t

Maimane is not the first politician or high profile person to come under fire for statements on homosexuality.

“When I was growing up, unqingili (a gay person) would not have stood in front  of me. I would knock him out,” Zuma is quoted as having said. He was speaking at Heritage Day celebrations in KwaDukuza.

Zuma later apologized for his comments, saying they were with reference to the traditional way of raising children.

“I said the communal upbringing of children in the past was able to assist parents to notice children with a different social orientation,” Zuma said.

“I, however, did not intend to have this interpreted as a condemnation of gays and lesbians,” he said. That same year, same sex marriage was legalised in South Africa.

As president, Zuma came under fire again in 2014 for failing to condemn legislation in Uganda that criminalised homosexuality.

At the time that legislation was being discussed to legalise gay marriage, Meshoe said: "Parliament has gone too far and is testing God&39;s patience." Meshoe, a conservative politician, was ultimately outvoted in Parliament.

In July 2013, Tutu said he would refuse to enter a “homophobic heaven” or serve a homophobic God. “No, I’d say sorry. I mean, I’d much rather go to the other place,” he said.

Meshoe was not impressed, saying Tutu is “out of order”.

“We ask Archbishop Tutu not to confuse people who respect the scriptures, and advised him to keep his unbelief to himself if he does not believe in the teaching of the Holy Bible,” Meshoe said.

And what of Meshoe’s own views on homosexuality?

In 2014 he told the Mail and Guardian that people should accept their gay children, despite his being against homosexuality.

Asked what he would do if one of his children were gay, Meshoe told the paper, “We would tell them why we think it is not the right thing to do, but obviously, it is your child. If the child insists on being (gay), you just have to accept it.”

Meshoe also said he was not attracted to men and that he knew it was “not healthy”.

“There is something called self-discipline and self-control. I know it’s wrong, and I would not do it.”

Although not a politician, Zulu King Goodwill Zwelethini’s comments on gay people certainly got tongues wagging.

Zwelethini, who holds considerable political sway in KwaZulu-Natal, particularly around election season, is said to have called gay people “rotten”.

“Traditionally, there were no people who engaged in same sex relationships. There was nothing like that and if you do it, you must know that you are rotten,” he was quoted as having said.

Zwelethini rubbished the reports, saying he was quoted incorrectly as a result of a poor translation.

Speaking on behalf of the royal house, Prince Mbonisi Zulu said Zwelethini did not condemn gay relationships or same-sex relations.