Maimane's wife stands by him amid DA sex scandal rumours 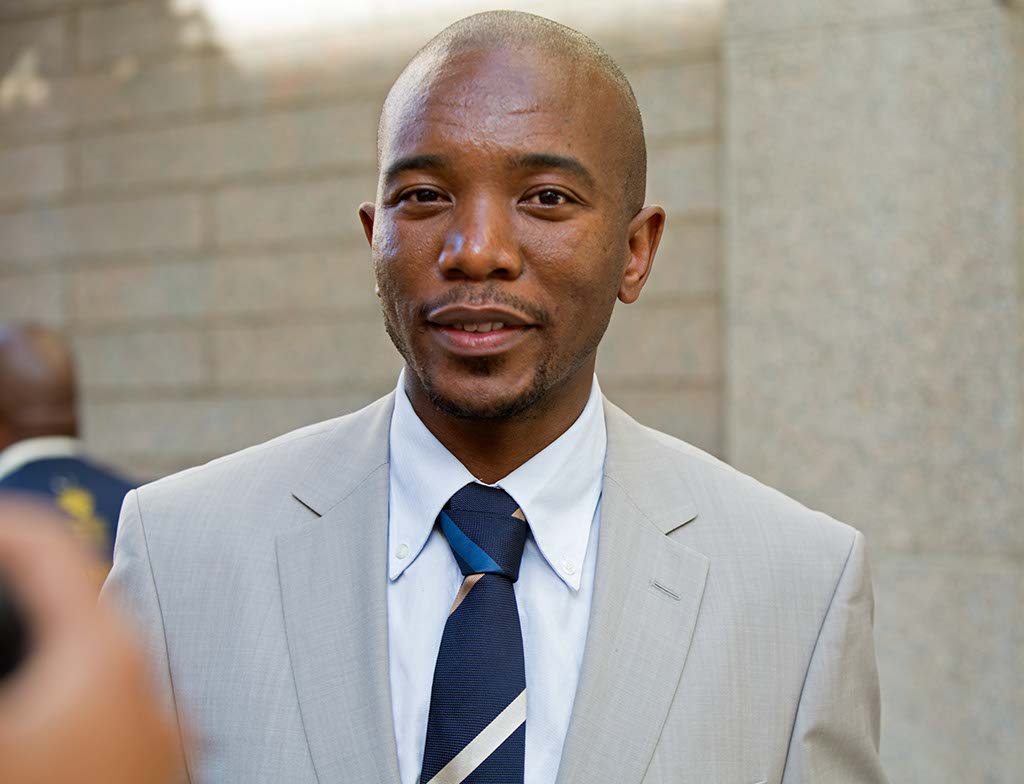 Mmusi Maimane has accepted nomination to stand as the DA's leader.

JOHANNESBURG - The wife of DA parliamentary leader, Mmusi Maimane has taken to social media to support her husband amid rumours of a sex scandal within the party.

16 years of friendship, 10 years of marriage. I know the character of @MmusiMaimane He&39;s the real deal. The mud will simply wash off.

An e-mail penned under the name "Tom Jeffries" has been sent allegedly by a woman who says she is one of several colleagues used by men in the DA as "playthings”.

The email, according to its writer, is a warning to delegates to not put the wrong people in leadership.

“I am one such person and despite raising my concerns I was brushed aside by a system that protects men that use their power to get away with the worst misogyny against women,” it reads, before accusing a host of prominent DA MPs and office bearers of extra-marital affairs.

Mmusi Maimane, his contender, James Wilmot as well Athol Trollip, who is running for federal chairmanship, on Saturday collectively rejected allegations of a culture of crude sexual harassment within the party.

The DA will hold its federal congress in Port Elizabeth on May 9-10.

Maimane, James and two little-known party members are vying for the post of national leader after Helen Zille announced last month that she would be stepping down after eight years at the helm.

Below is a list of tweets in response to Maimane&39;s wife&39;s comments.

Great to see Mmusi Maimane&39;s wife is standing by her man but I still wanna know if DAsexgate allegations are true pic.twitter.com/2NDi7H7fci

@MrsMaimane so you confirm that there is mud?