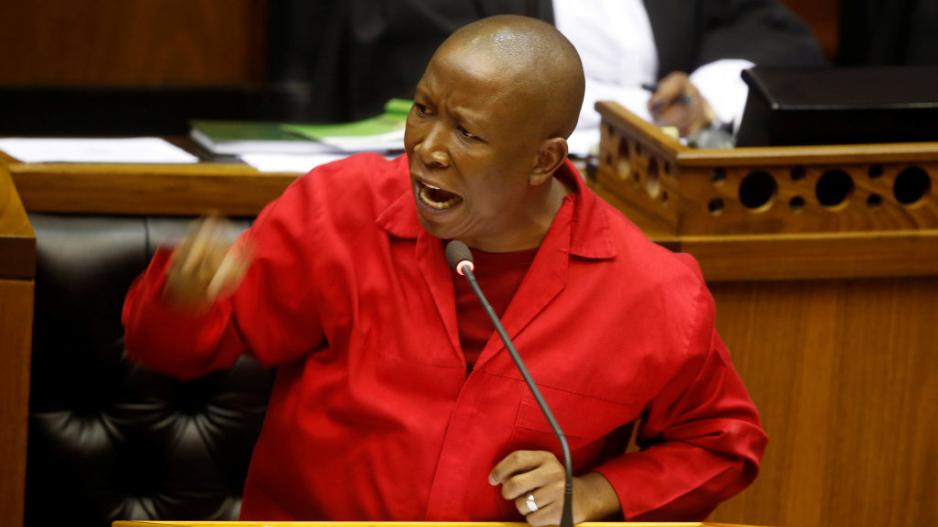 Speaking at a Youth Day event at Matlosana Stadium in Klerksdorp in the North West, the firebrand politician said not all South Africans of colour suffered the same during Apartheid.

READ: Whites are the safest people in South Africa: Malema

“We were not all oppressed the same. Indians had all sorts of resources Africans didn’t have, Coloureds as well. The majority of Indians are racist. I’m not saying all, I’m saying majority,” Malema told the gathering.

“They deliberately distort what we say. I’m telling all those Indian journalists that organised a mob against us - we are not scared. You will fail. We are not made by the media - we are made by the masses of our people,” Malema added.

This is not the first time Malema has taken aim at Indians.

Speaking at the EFF’s fourth anniversary celebration in Durban in late 2017, he lamented that everything strategic, like big tenders, were given Indians, especially in Durban and KwaZulu-Natal.

The EFF subsequently refused to apologise for the comments, saying Indians must confront their own ills and “hatred” of African people.