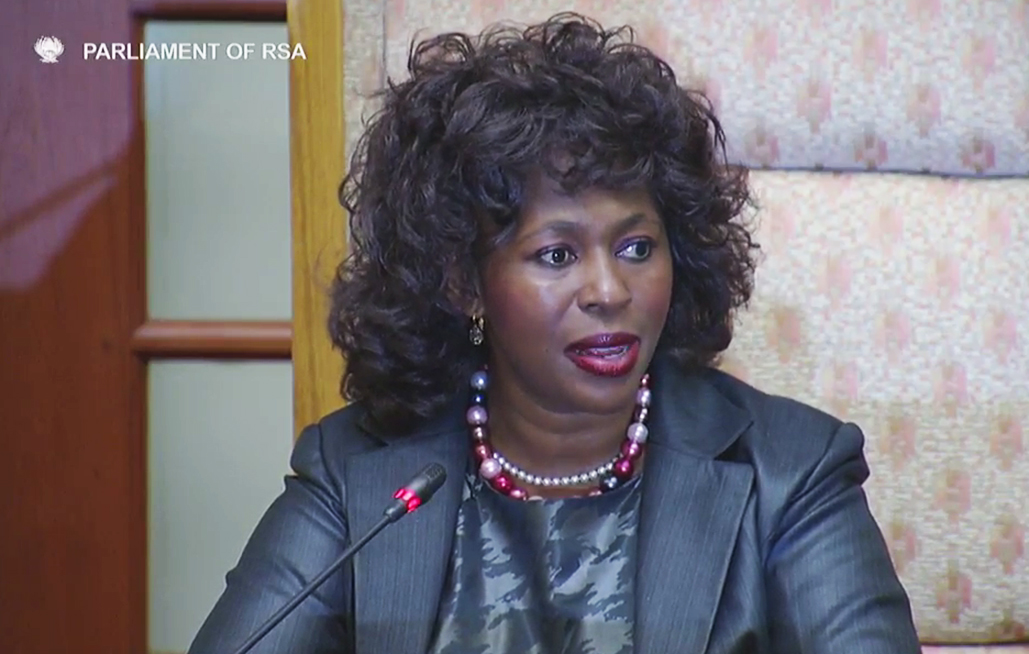 Johannesburg, 28 June 2016 - The Chairperson of the Ad hoc committee, established to nominate the new Public Protector, will announce the names of the nominees and applicants in a media briefing on Tuesday.

KWAZULU-NATAL - The KwaZulu-Natal ANC's disciplinary hearing against ANC MP Makhosi Khoza, who has been charged for bringing the party into disrepute, has been adjourned to 1 October.

Khoza had already stated she would not attend the disciplinary hearing, due to occur at 9am on Sunday, as the courts had found the ANC KZN provincial leadership had been elected in an invalid process.

On Tuesday the court ruled that the KZN PEC be disbanded.

Khoza's hearing was meant to take place last Sunday, but the date was changed after her representative requested more time.

Khoza has been a vocal critic of the party's current leadership, especially President Jacob Zuma, and had publicly called for him to step down before the motion of no confidence against him was held via secret ballot in August.

She has received multiple death threats against her and her daughter's life since first going public with her criticism in April.

Khoza was recently removed from her position as chairperson of the portfolio committee on public service and administration, after five ANC MPs boycotted one of her meetings.

This follows Friday's meeting between the the now-defunct KZN PEC and the ANC Top 6 officials.

The PEC had said earlier this week that it would forge ahead with an appeal of their case at the Supreme Court of Appeal.

However ANC secretary-general Gwede Mantashe and the national executive committee told them to hold off until after a meeting was held.

This itself sparked a war of words‚ as the KZN ANCYL not-so-subtly told the national body to leave them to make their own decisions.