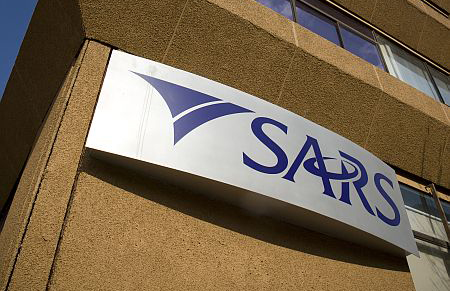 Makwakwa, Sars Chief Officer for Business and Individual Tax, was accused of money laundering after the Financial Intelligence Centre (FIC) flagged cash deposits of R1.7-million made into his bank account.

He was suspended last year after the FIC picked up on suspicious account activity.

However, he was later reinstated, after two documents - an internal disciplinary report and a report by an international law firm - cleared him of wrongdoing.

Sars Commissioner Tom Moyane said that the revenue collector is fully cooperating with an investigation into tax irregularities against Makwakwa by the FIC.

“Mr Jonas Mashudu Makwakwa has resigned from his employment with SARS...effective immediately. In his letter he indicated he is resigning for personal reasons. [An] opportune moment to exit after being cleared of all the allegations of misconduct and after making the investigation report and his personal tax information available to Parliament for scrutiny and for public accountability.”

However, SARS Commissioner Tom Moyane says the “criminal investigation [triggered by a Financial Intelligence Centre report which flagged suspicious payments in his bank account] is ongoing” against JonasMakwakwa. MakwakwaResigns