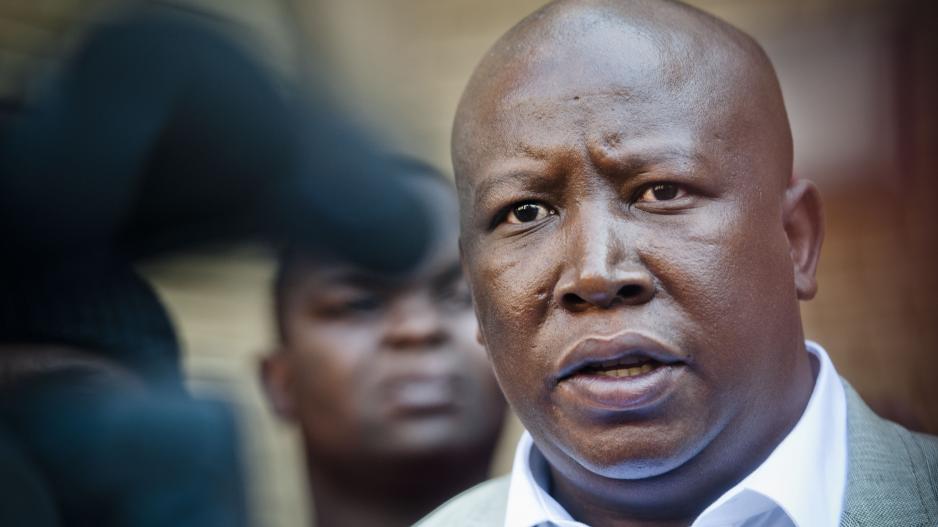 File: Botswana's refusal to grant EFF leader Julius Malema a visa showed that its President Ian Khama was a dictator, the party said on Friday.

JOHANNESBURG - Charging rival political parties with crimes that have little chances of success in court, points to a lack of substance and is all about grandstanding within South Africa’s political discourse.

That is the view of some legal experts who have poured cold water on attempts by the ANC to have EFF leader Julius Malema charged with treason.

They say the party will struggle to secure a conviction against the EFF leader.

The governing party laid the charge at the Hillbrow police station on Tuesday following a controversial TV interview in which Malema said his party was prepared take up arms against the government.

The legal definition of treason is the committing of an intentional and unlawful overt act against the government with the intention to do harm.

“What effectively he is saying is that he will be resorting to what is well recognized in our law as private defense. And private defense is permitted not only against private citizens but against police and against soldiers even,” said advocate James Grant.

While treason is reconcilable with the Constitution, it’s thought to be too far-reaching and open to abuse.

In essence, anyone can go lay a charge against someone at a police station. But the onus is on authorities to decide if there’s any evidence to support an actual investigation.

Like when Julius Malema laid a murder charge against the president or when the DA laid charges of assault against Cosatu when their 2012 march for jobs turned violent.

“It’s just an abuse of state resources and another form of trying to appeal differently to the public. I don’t remember any of these charges laid by political parties that have found their way to a court of law and ended in a conviction.”

Police minister Nathi Nhleko confirmed that the Hawks are investigating a case of treason against Malema.