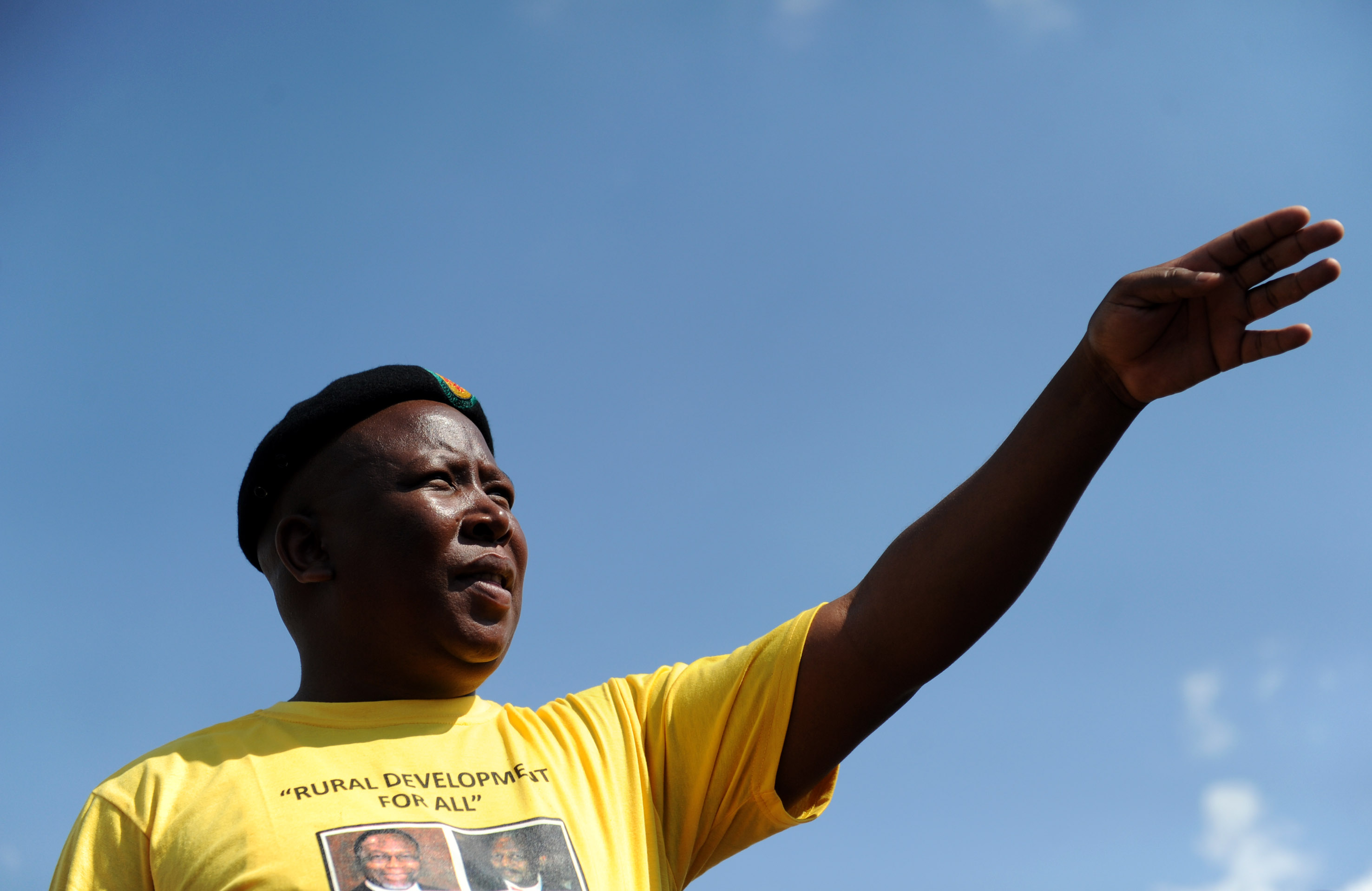 Hugo Chavez’s political style and look has been taken up by South Africa’s very own economic freedom fighters. Julius Malema is one of South Africa’s best-known populist politicians. In policy, style and approach, Malema was inspired by the South American revolutionary. Chavez was president of Venezuela from 1999 until his death on March 5, 2013 after losing his battle with cancer. The government of Venezuela called for seven days of mourning to honour Chavez.