WATCH: We are prepared to take up arms and fight, says Malema 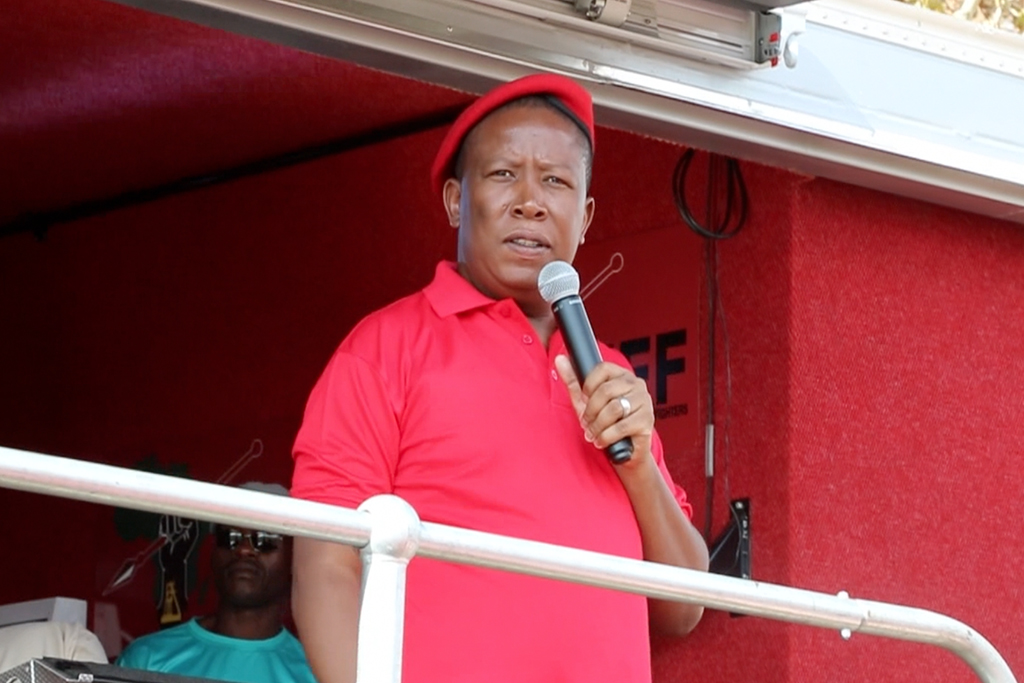 JOHANNESBURG - In an interview with news channel Al Jazeera, EFF leader Julius Malema has reiterated that his party is not afraid to meet violence with violence.

Malema says although the organisation is peace-loving, it&39;s slowly running out of patience with the ANC government.

Sending out a stern warning to the governing party, Malema says the EFF will not hold back if it suspects the upcoming municipal polls aren’t free and fair.

“Part of your revolutionary duty is to fight. And we are not ashamed if the need arises for us to take up arms and fight, we will fight," he said.

"This regime must respond peacefully and constitutionally to our demands."