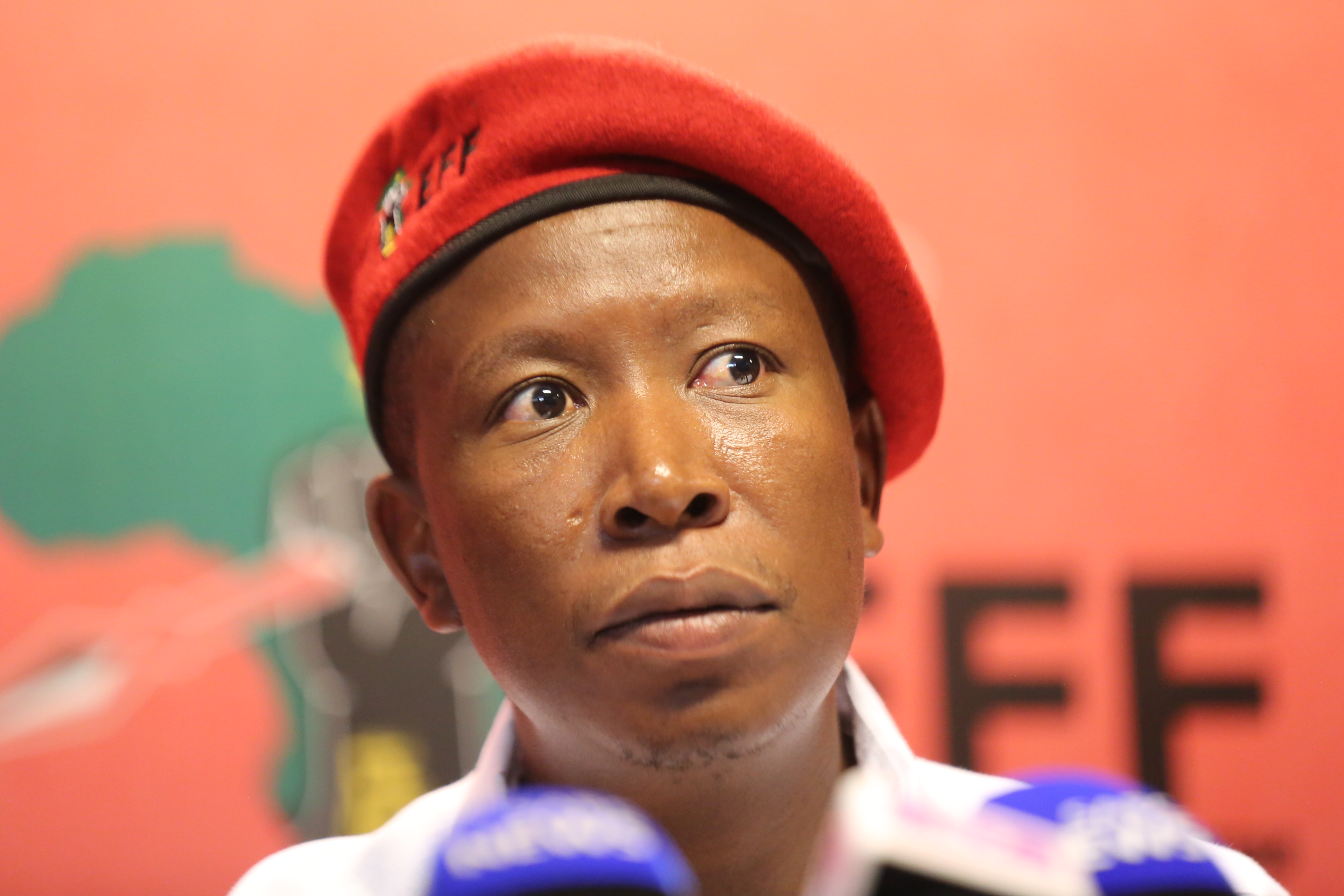 He has been accused of urging his supporters to invade land.

EFF Spokesperson Mbuyiseni Ndlozi said, "We had already gone to court in relation to the Riotous Assemblies Act and agreed that the matter is simply entertained because we are challenging the constitutionality of the act.

"That process has been kick-started. It will be taken up with the high court. Now, these were new charges and they had said that they were charging him under a different act, which is incitement of trespassing. It was in relation to the comment the commander-in-chief made at the rally outside the court after the first appearance."

The matter was postponed to June 5.