Malema nabbed for driving at 215km/h 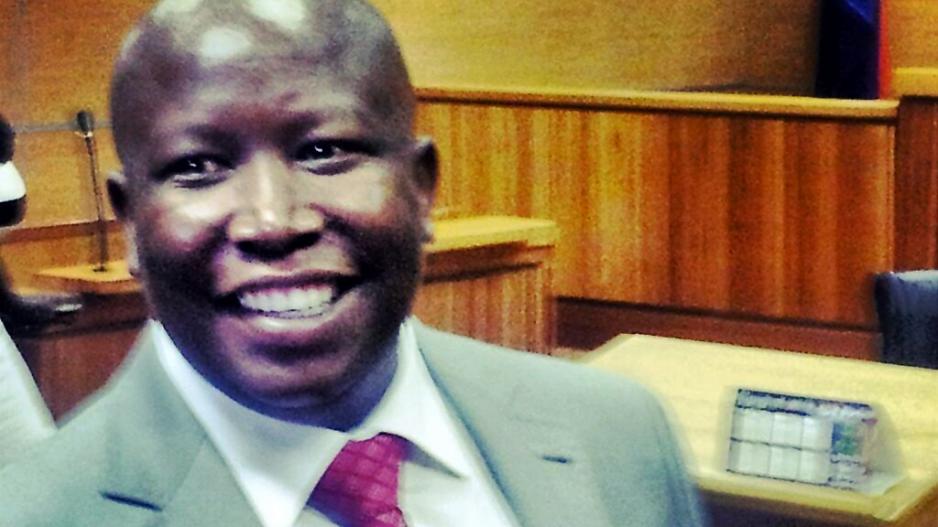 Julius Malema smiles in the Polokwane High Court where he appeared on 28 November 2013 on charges of corruption.

"Mr Julius Malema was arrested by the high speed unit in the Vaal on the N1 driving 215km/h in a 120km/h zone," spokeswoman Busaphi Nxumalo said.

Malema would be detained at a police station in the Vaal.