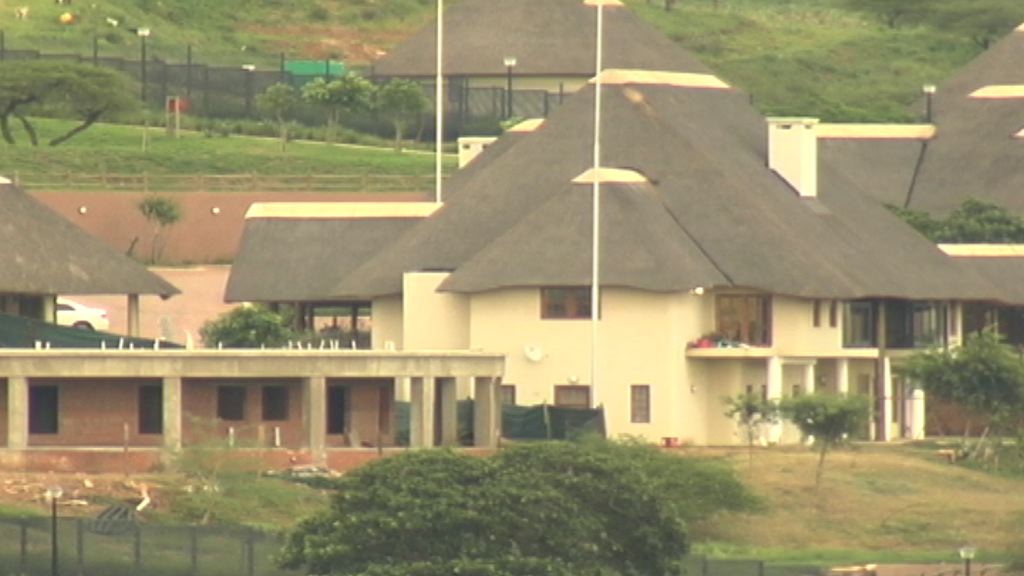 Malema is due to hand over a house the party built for a woman and her children within 500 metres of Zuma&39;s homestead.

EFF "central command team" member Sipho Mbatha said: "He is not going to visit the palace. We don&39;t want things to get too excited."

Khoza said EFF workers had been told they could not build the house wearing EFF clothing.

He said the local chief told the EFF their workers could build the house as long as they did not wear party regalia.

"We just respected him, but we are there each and every day. Maybe later when EFF is in power we can convert it [Zuma&39;s Nkandla home] into an educational facility," said Khoza.