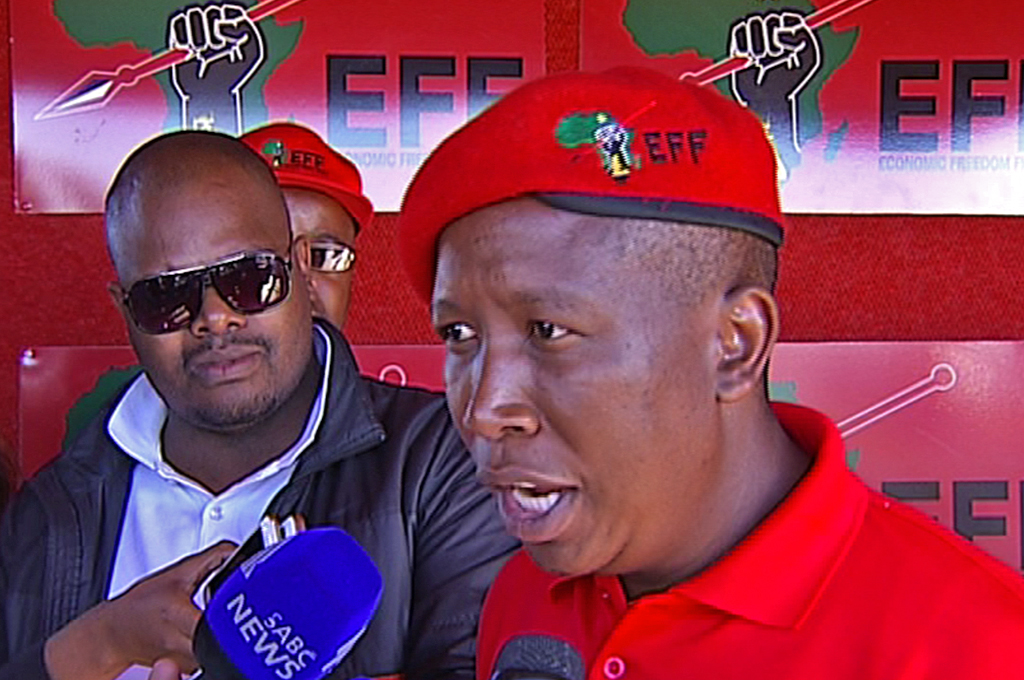 JOHANNESBURG – Economic Freedom Fighters (EFF) leader Julis Malema has been served with two summonses for inciting the occupation of land.

Malema was alerted to the police's presence during his media briefing on Thursday.

He was told the crimes related to a rally he held at the University of the Free State in 2014.

"This is what the state does. When they are desperate, all those that are seen as opponents are suppressed through state institutions. But with me, they have met their match," he said in reaction to the news.

Two summons that have just been served on #Malema. Charged with contravening "Rioutous Assemblies Act" on 26 June 2014 and 16 Dec 2014. #EFF pic.twitter.com/adeDFs8LCQ

According to court papers, Malema did this on two occasions, first in December 2014, and then in June 2016. He will have to appear in court on 7 November, 2016.

The EFF has called for the expropriation of land without compensation, so it can be equitably redistributed.

These are the people who served the CIC @Julius_S_Malema with summons for contravention of Riotous Assemblies Act of 1956. Sent by Zuma. pic.twitter.com/jDxjQG9d2x

Eff Commander in Chief Has Been Issued With Summons by the South African Police Service by eNCA.com on Scribd

END_OF_DOCUMENT_TOKEN_TO_BE_REPLACED 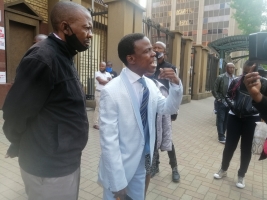