Be unapologetic about taking land: Malema 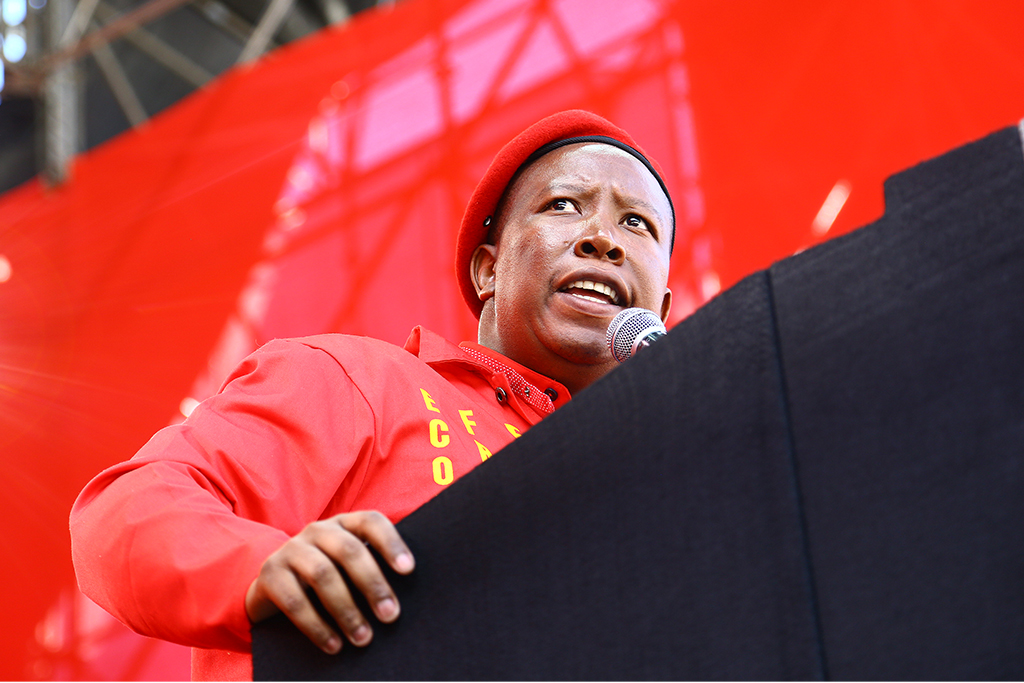 He was addressing thousands of party supporters in Newcastle, KwaZulu-Natal.

Malema claims that not a single clause of the Freedom Charter has been implemented in the last 22 years.

The EFF was back in KwaZulu-Natal on Sunday hoping to gain support ahead of local government elections.

Top of its agenda was land reform.

"If you see a piece of land, don&39;t apologise. [If] you like it go and occupy that land. That land belongs to us," he said.

The EFF is not the only entity to berate the ANC on its handling of the Freedom Charter.

He says they are not re-distributing the wealth of the land as prescribed by the Freedom Charter.

Vavi was addressing a gathering of mining affected communities.

The ANC has described Vavi as politically irrelevant, and says it is committed to radical economic transformation even though the re-distribution of wealth has not met people&39;s expectations.