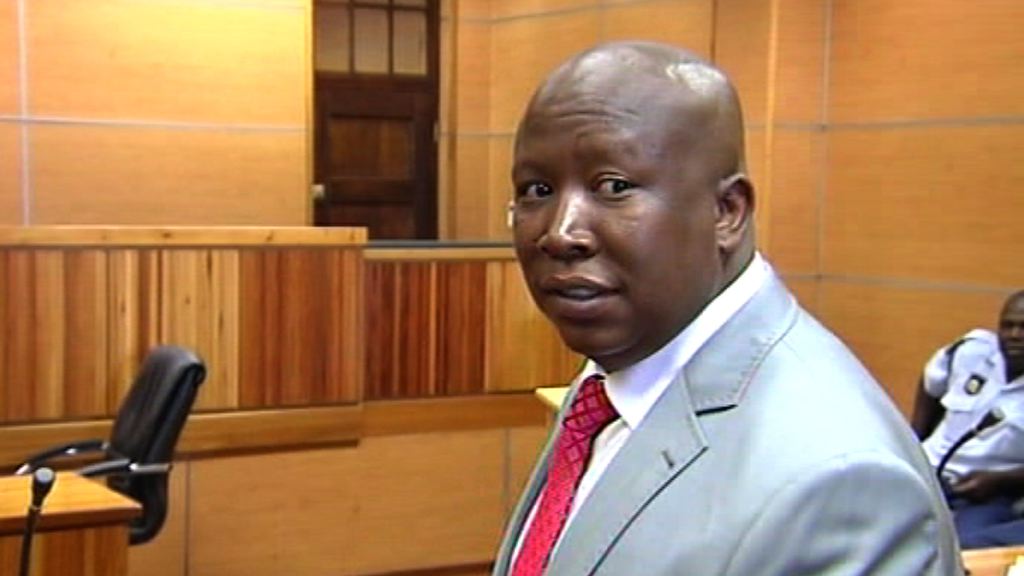 JOHANNESBURG – Julius Malema currently holds the record for being the fastest man on Gauteng’s roads this festive season.

The Economic Freedom Fighters leader was arrested on Thursday night for doing 215 km/h.

An exclusive video obtained by eNCA shows Malema travelling at high speed along the N1 near Vanderbijlpark in The Vaal.

Gauteng traffic spokeswoman Basaphi Nxumalo said Malema had been the top speedster arrested in the province so far.

“We are working according to the National Road Traffic Act, Act 93 of 1996. It says, any person that is going to exceed the speed of 161km/h must be arrested. We’ve got a high speed unit…The unit doesn’t issue out fines."

"When you’re travelling at an excessive speed, they will arrest you,” she said.

However, Malema was not the country’s top speedster. A Durban man was arrested last week for travelling at 221km/h.

Like Malema, the man was released on R5000 bail.