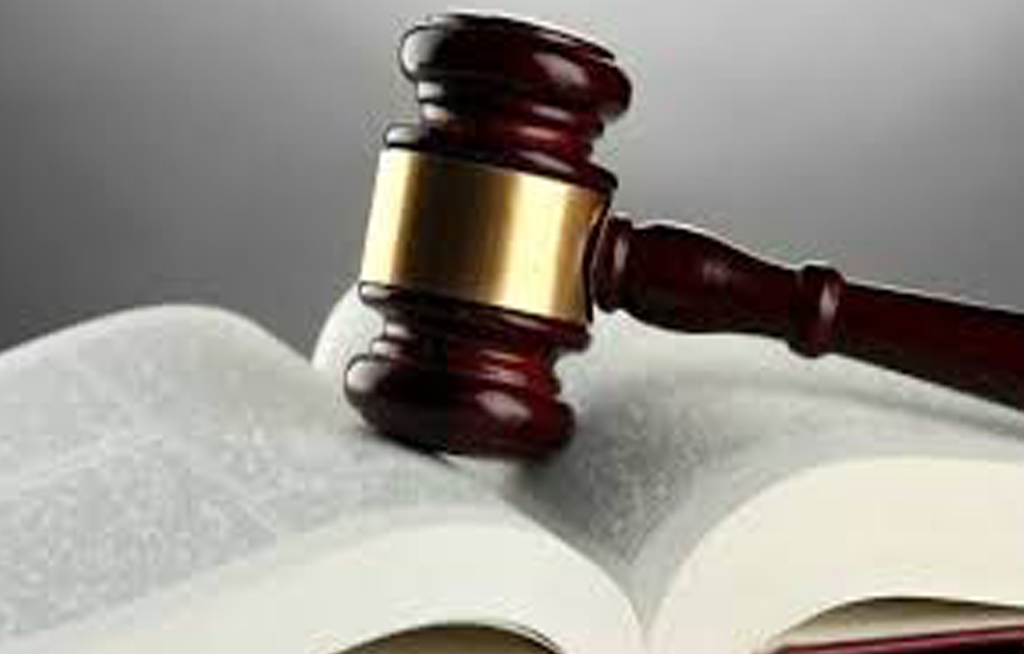 JOHANNESBURG - EFF leader Julius Malema was aware that he passed remarks that would encourage his members to commit a crime.

That is the sentiment from the National Prosecuting Authority that served Malema with a summons charging him with two counts of incitement to commit the crime of trespassing.

"He told them [EFF members] that the EFF would establish a trust fund to help them pay for legal representatives whenever they were arrested for the trespassing he incited," the NPA said in a statement on Thursday.

NPA statement on @Julius_S_Malema incitement charges. NPA says it elected not to charge him with "high treason" over Al Jazeera interview. pic.twitter.com/9lIuNGR4Go

Malema will appear in the Madadeni and Bloemfontein Regional Court on 7 and 14 November respectively.

The statement suggests that a charge of treason was considered agasint the former ANCYL president.

"The head of the PCLU further declined to prosecute Mr Malema on charges of high treason emanating from his statement during an interview with Al Jazeera television station, due to lack of evidence."

In the said interview Malema said his party was a peace-loving organisation but it was slowly running out of patience with the ANC government.

WATCH: We are prepared to take up arms and fight, says Malema