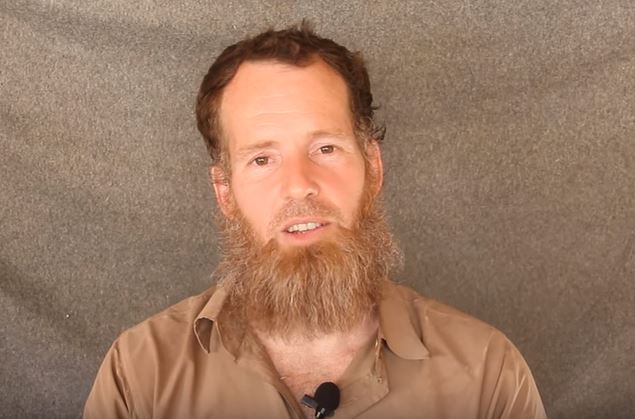 In a video apparently recorded on October 20 and lasting less than a minute, Stephen McGown said he was well and hoped to see his family soon.

JOHANNESBURG - Gift of the Givers said on Tuesday it had obtained fresh video footage of a South African and a Swede who were kidnapped in Mali four years ago and are being held by al-Qaeda.

The disaster relief charity earlier this year got involved in negotiations for the release of Stephen McGown, a South African citizen and Johan Gustafsson, a Swedish national.

They were abducted in Timbuktu, northern Mali, in November 2011 and have been held since by al-Qaeda in the Islamic Maghreb (AQIM).

In the videos -- apparently recorded on October 20 and lasting less than a minute each -- the two bearded men looked healthy and expressed the hope that they would soon be freed.

McGown said he was well and hoped to see his family soon, while Gustafsson said he too was in good health.

Both acknowledged efforts by their respective governments in trying to secure their release.

The charity&39;s founder Imtiaz Sooliman said in a statement that their negotiator in Mali had received the videos on Tuesday but gave no indication of when the two could be freed.

"The road is still long but we will make progress," he said without mentioning any demand for ransom.

The last video of the two men was released in June.

They were kidnapped along with several other Westerners by a group of armed men on the terrace of their hotel in 2011.

One of the hostages, Dutchman Sjaak Rijke, was freed in April by French special forces during a desert operation near Tessalit, northern Mali.

Rijke&39;s wife had managed to escape from the kidnappers, while a German who tried to resist the abduction was killed.

AQIM claimed responsibility for the kidnappings.

It was among several jihadist groups that took control of Mali&39;s north in 2012 before being ousted by a French-led military operation launched in January 2013.