Man arrested for abduction of two girls in PE 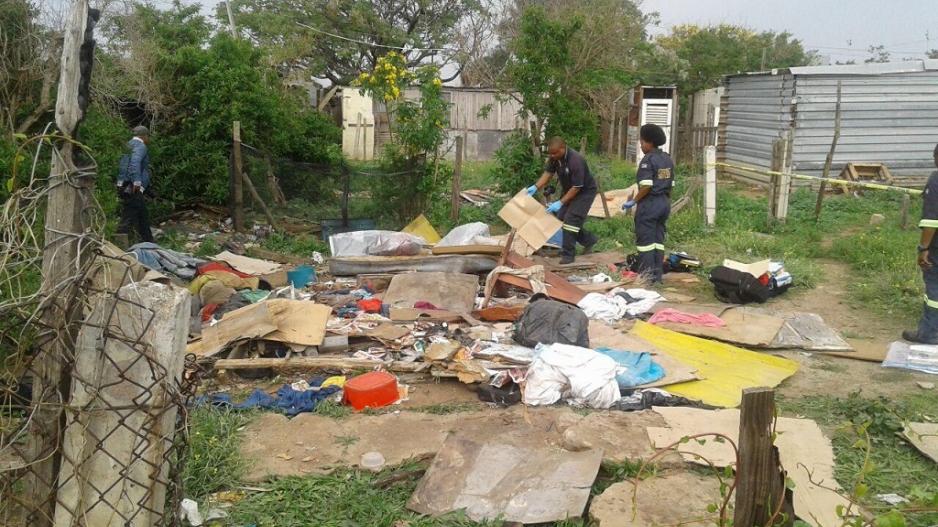 A 49-year-old man abducted and then raped and assaulted two girls, aged just five and six, in the Chris Hani informal Port Elizabeth.

PORT ELIZABETH – Police have arrested a 49-year-old man who allegedly abducted and then raped and assaulted two girls, aged just five and six, in the Chris Hani informal area in New Brighton in Port Elizabeth.

Police spokesperson Captain Andre Beetge said the two young girls were reported missing by their parents on Wednesday evening after they did not return home by 6pm. They had last been seen playing in an open field in the Chris Hani informal area.

Police immediately responded by searching for the girls at known friends and family in the area, but by 11pm, the search was scaled up by utilising more police members, the SAPS K9 unit as well as the SAPS helicopter with a searchlight.

Beetge said a search was also conducted by foot patrols searching from house to house in the area.

“Police made a breakthrough when the first girl of six was found by police behind the Chevrolet Stadium just after midnight,” Beetge said. “The girl was found severely assaulted with stab wounds on her head and body and was rushed to Dora Nginza Hospital.

“The girl managed to give some information which led police to clamp down on a shack dwelling in Chris Hani, where the five-year-old girl was found with a 49-year-old suspect at 4:45am. Medical examinations confirmed that both girls were raped.”

Beetge said the suspect was arrested and will be charged with abduction, attempted murder, and rape, and will appear before the New Brighton Magistrates Court on Tuesday 26 September.

The Motherwell Cluster Commander, Major General Dawie Rabie expressed gratitude towards all the SAPS members who worked around the clock through the night in the search. “Both girls were found and rescued from a very grim fate. SAPS will leave no stone unturned in this case and will make sure that this case receives priority and expert attention.”

Police are also making an appeal to the New Brighton community to let the law take its course and not to take the law into their own hands. This follows after angry residents destroyed the shack belonging to the suspect shortly after the rescue and arrest was made.