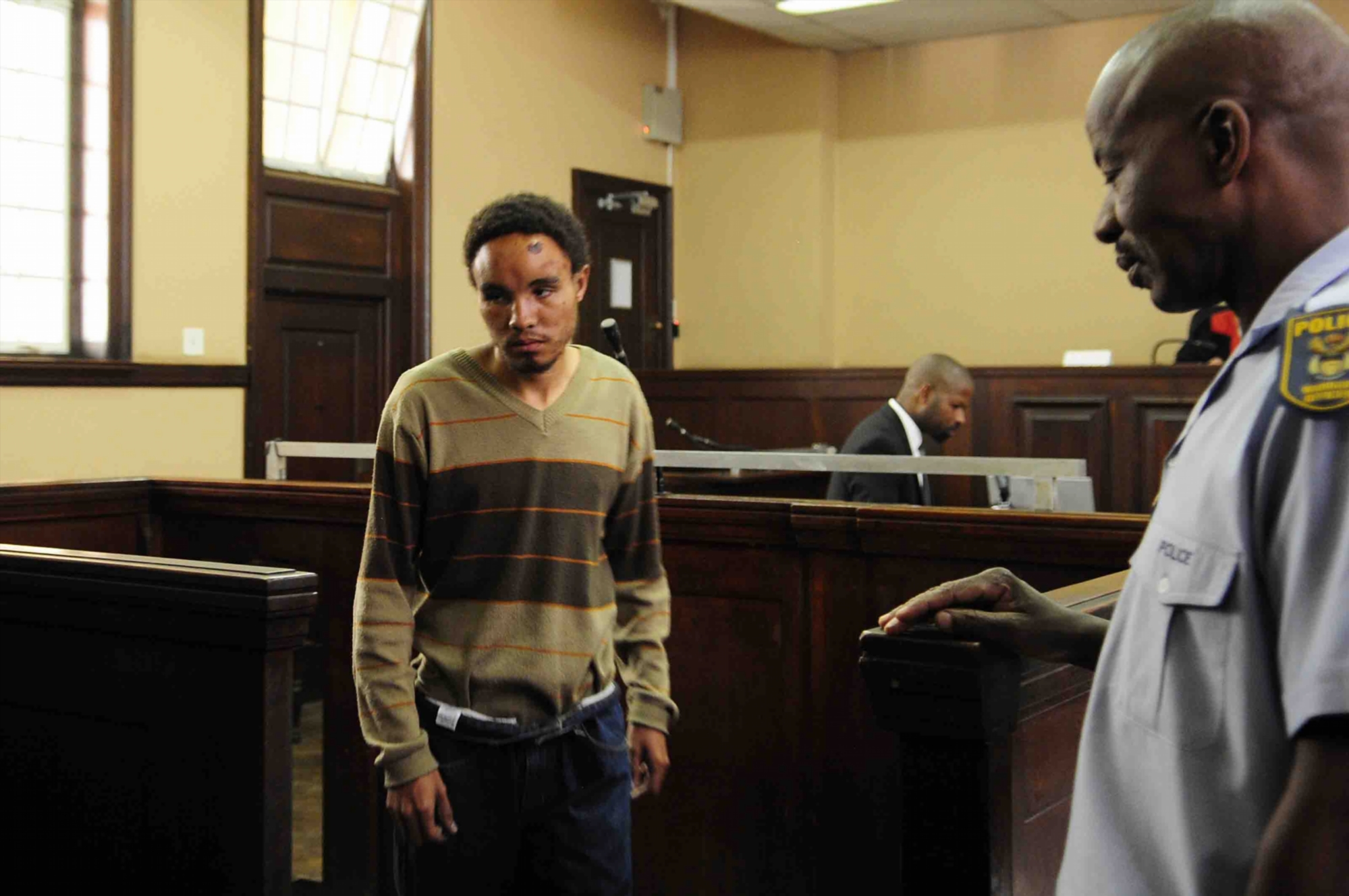 Carlos Higuera is accused of stabbing to death Chumani Nqakula, the son of the Minister of Defence and Military Veterans Nosiviwe Mapisa-Nqakula.

JOHANNESBURG - Carlos Higuera, the man accused of fatally stabbing Chumani Nqakula, the son of Defence and Military Veterans Minister Nosiviwe Mapisa-Nqakula, has in the past displayed symptoms of mental illness.

Higuera, 24, appeared for the second time this week in the Johannesburg Magistrate’s Court on Wednesday.

The murder accused had been expected to apply for bail, but court proceedings were adjourned after his lawyer Jabulani Maluleke revealed his client’s mental illness.

Higuera was arrested at the weekend hours after Chumani Nqakula was stabbed to death in Bezuidenhout Valley, Johannesburg.

He made his first court appearance on Monday. Higuera, who had a wound on his head, said in his brief appearance that his injuries had been caused by the deceased and another man.

The matter was then adjourned to Wednesday to allow for Higuera to be examined at a state medical facility.

On Wednesday Maluleke told the court that Higuera started behaving strangely in 2010 after his mother and girlfriend passed away in the same month.

Higuera sat in the dock dressed in a brown jacket, while his attorney revealed the extent of his illness.

Maluleke said Higuera was taken to Chile, where his father is originally from. He was placed on medication and remained in Chile until 2013.

Back in South Africa Higuera was hospitalised for several months because of his mental illness.

Higuera had been diagnosed with schizophrenia and was then referred to a specialist where he was given more medication.

However, Maluleke said his client’s mental health began to deteriorate eight weeks ago.

Higuera was on medication when he allegedly stabbed Chumani Nqakula, 23, to death.

Maluleke said during consultations it was evident that his client needed to be admitted to a mental institution. As a result the defence attorney said he was abandoning the bail application.

Magistrate Albertus Roux said there had to be a basis for referral to an institution and that documentation was needed in order for the history of the accused’s mental health to be evaluated.

Higuera’s father, George, took to the witness stand to give evidence of his mental health.

“According to the doctors and hospitals he was diagnosed with schizophrenia,” he said.

“He started to behave weirdly after his mother passed away in 2010,” Higuera’s father said.

Higuera’s father said doctors told him that his son heard voices in his head that would tell him what to do.

The matter has been adjouned to next Friday to give his father time to attain medical documents that prove his mental illness.