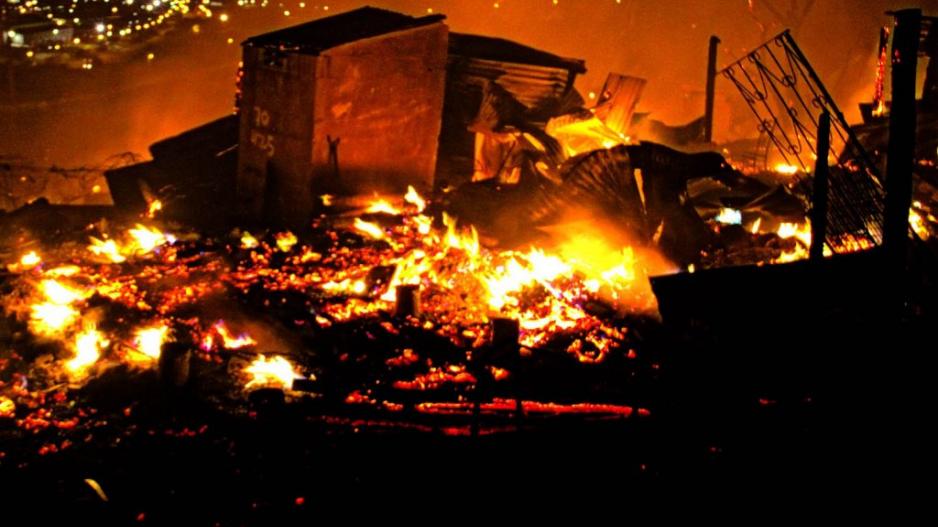 One person lost their life and at least 2, 400 others were left homeless after a fire ripped through an informal settlement in Cape Town. File picture:

NORTH WEST - A 35-year-old man was expected to appear in the Zeerust Magistrate&39;s Court on Friday for allegedly burning his ex-girlfriend&39;s shack and killing her two children inside at the Maruping village in Ottoshoop.

The man was arrested on Wednesday after the bodies of the children were discovered, North West police said.

"According to the information, two children, a 10-year-old boy and a seven-year-old girl were certified dead at the scene by the emergency services," said Captain Pelonomi Makau said at the time.

"It is alleged that after burning the shack, the suspect stabbed his ex-girlfriend with a knife several times on her body, and she was rushed to the hospital with serious injuries."

Makau said the motive for the attack was still unknown and investigations continued. The man allegedly burnt the shack at 4am.

He faces charges of arson, two counts of murder and assault with grievous bodily harm.