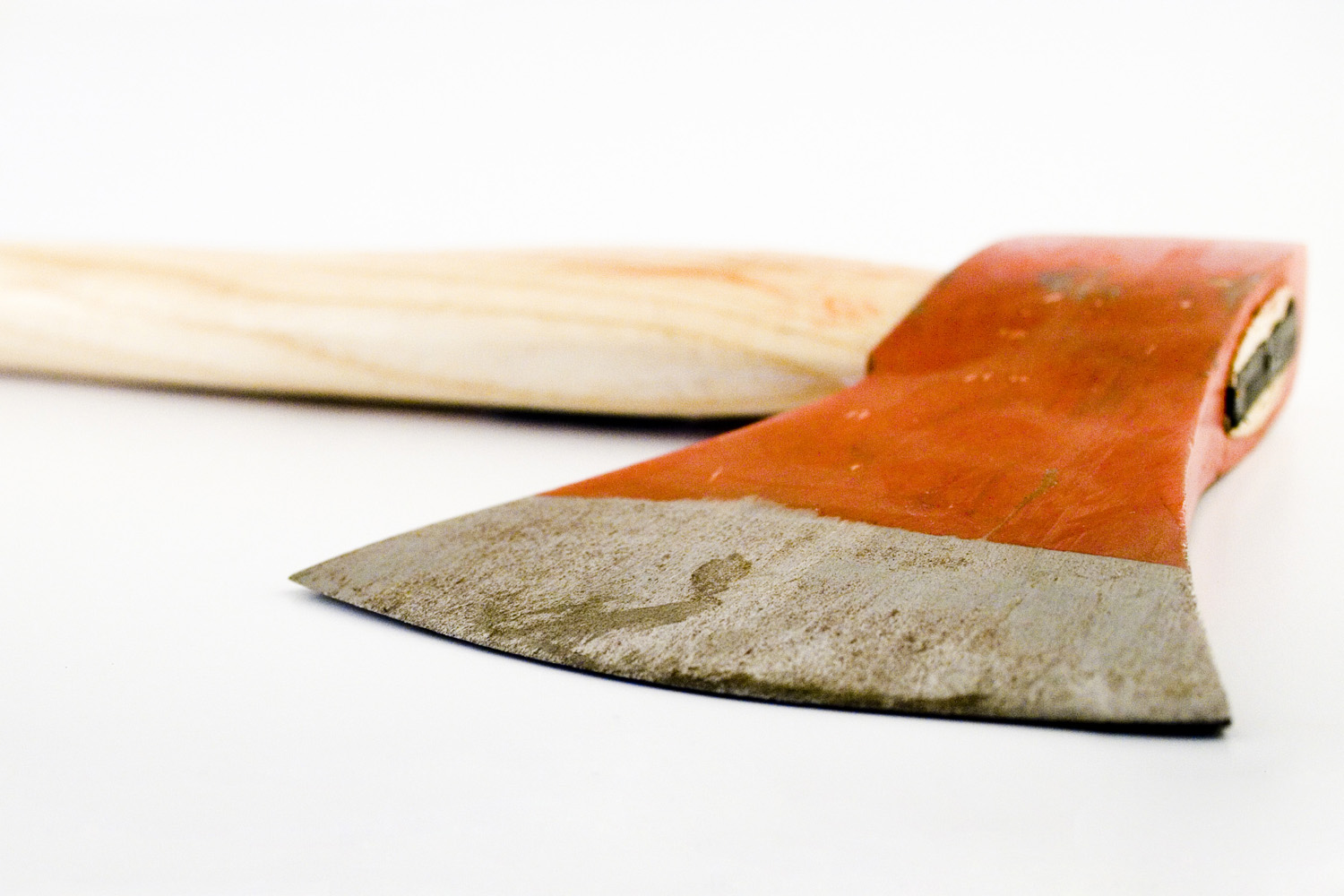 RUSTENBURG – A 25-year-old Zimbabwean man was arrested for allegedly chopping his girlfriend to death with an axe in Zeerust, North West police said on Tuesday.

Colonel Sabata Mokgwabone said the man was arrested on Monday for the alleged murder.

“The police were called to attend a complaint of murder where upon arrival at the scene, they found a woman lying on the ground with multiple wounds on her body,” Mokgwabone said.

“According to the information received, the victim and the suspect were engaged in an argument when the suspect took out an axe which he used to chop the victim. The Emergency Medical Response Services personnel were summoned to the scene and certified the woman dead.”

The man was expected to appear in the Zeerust Magistrate’s Court on Wednesday.