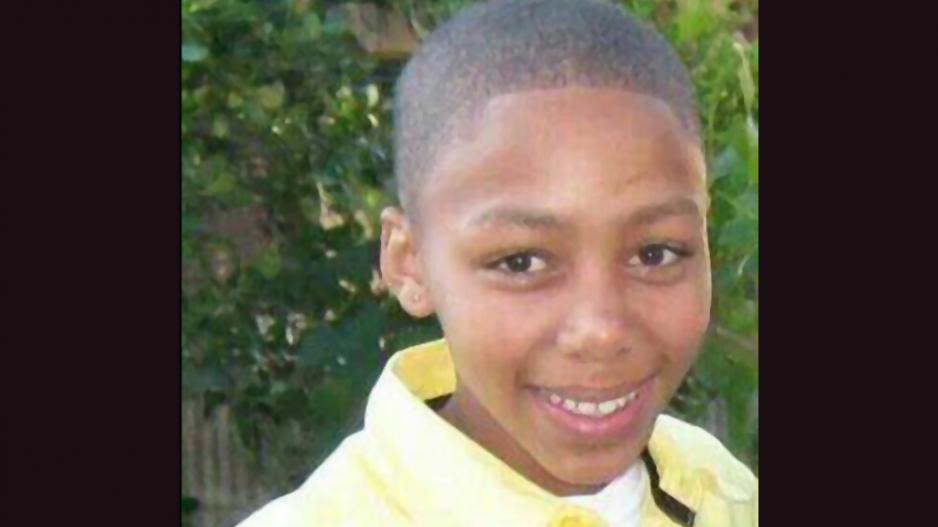 FILE image of Lee Heinrich Adams, who was 15 years old when he was strangled and decapitated by Aljar Swartz in October 2013. Swartz was 17 years old at the time.

CAPE TOWN – Aljar Swartz has been found guilty of beheading 15-year-old Lee Adams at an abandoned school in Cape Town in October 2013.

He then stabbed him numerous times, and finally decapitated him.

A security guard found the body at a school, while the head was later found in a shallow grave buried in the accused’s garden.

State prosecutor Carine Teunissen earlier told the court that the victim was lured to an abandoned school, Florida Primary, under the pretext that they would smoke dagga (marijuana) there together.

She described the killing as “definitely premeditated, definitely planned” and motivated by money.

It is alleged that Swartz planned to sell the head of his victim to a sangoma for R5,000.

Swartz claimed that he was a satanist at the time of the killing, but Teunissen disputed this and told the court “there is no evidence of a satanistic ritual carried out”.

Teunissen also told the court that Swartz incited four witnesses to partake in the killing and that was an indication that “he thought the process through”.

Earlier on Monday, defence lawyer Sheriff Mohamed applied to re-open the case to allow a pastor to testify about satanism, but Judge Steyn refused the application.

Sentencing will be handed down on April 28.