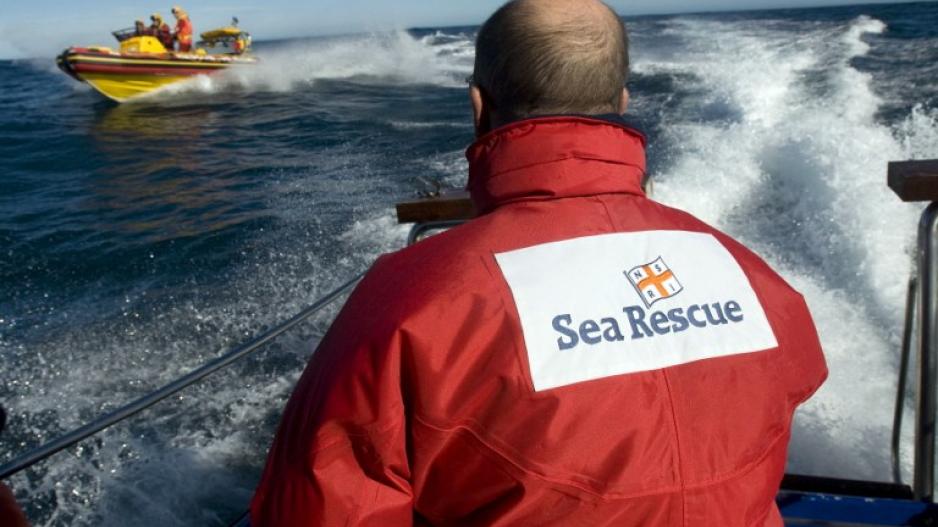 CAPE TOWN - A man, believed to be in his mid-30s, has drowned in the sea at Table View in Cape Town, the National Sea Rescue Institute (NSRI) said on Sunday.

NSRI Melkbosstrand duty crew responded at 5.30pm to Dolphin Beach in Table View to join Blouberg Surf Lifesaving, who had initiated a search following a report by kite-boarders of a "suspected body floating in the water and other eyewitnesses reporting a suspected man in a wetsuit in difficulty in the water", NSRI Melkbosstrand coxswain Rowan Marais said.

No sign of anyone in difficulty was found, but later Blouberg Surf Lifesaving lifeguards confirmed that they had initiated cardiopulmonary resuscitation (CPR) efforts on an unidentified man who had been recovered from the sea.

The man was recovered by three kite-boarders after he was found floating off-shore of Blouberg Beach in Table View, he said.

The man was declared dead by paramedics.

"It appears that the man may have entered the water at Dolphin Beach and after getting into difficulty, the body floated to where it was recovered at Blouberg Beach, Table View. Police have opened an inquest docket," Marais added.