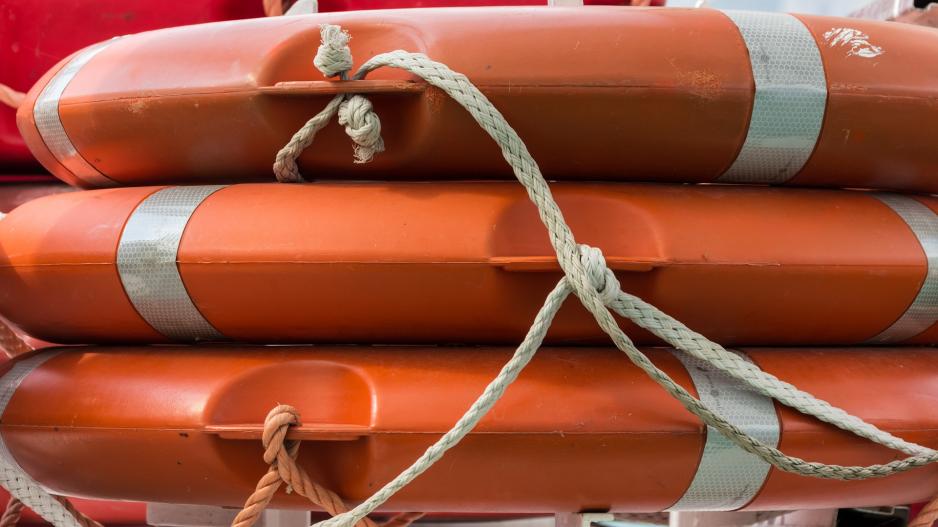 "Bystanders on the scene explained to emergency workers that they swam out to retrieve a canoe when they noticed one of their friends were missing. Search and rescue divers found the body of the man in the dam. Sadly, there was nothing that paramedics could do for him, and he was declared dead on the scene," Vermaak said.