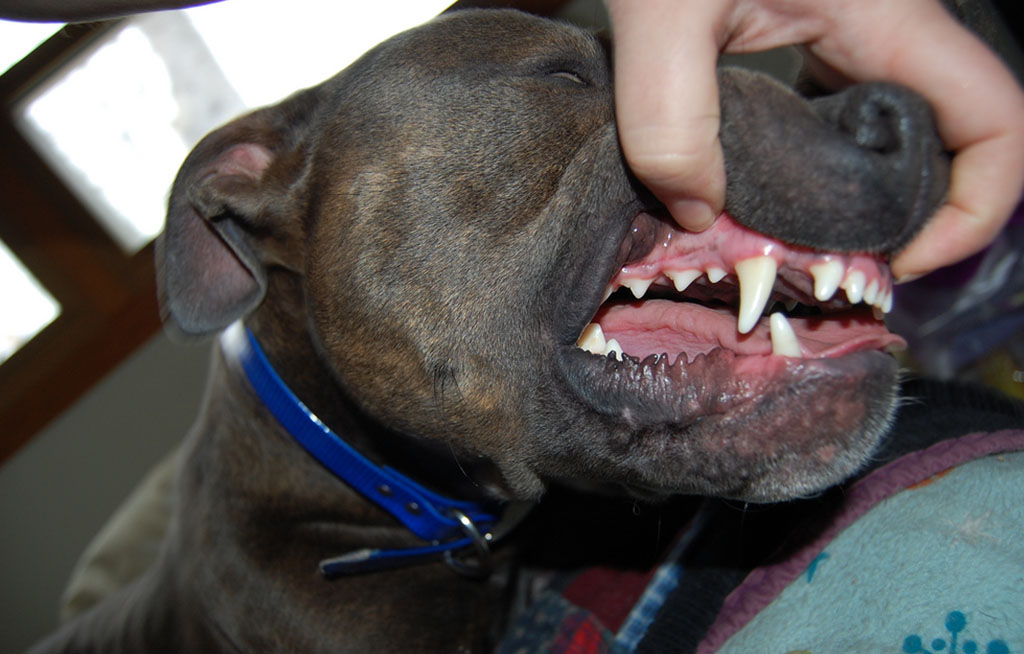 Three pitbulls mauled to death a 47-year-old security guard on the East Rand on Saturday, 27 December.

JOHANNESBURG - Three pitbulls named Satan, Psycho and Roxy charged at a 47-year-old man and mauled him to death on Saturday, 27 December.

Security guard Abie Masia was near his place of work, Laerskool Oosterkruin, when the attack occured around 15:00 CAT in Weerd Road, Primrose.

Sergeant Frank Nkuna told The Star the dogs escaped through a gap in the gate of the owner&39;s home.

The owner was not home at the time of the attack. Eye witnesses arrived after Masia was mauled.

Several newspapers, including Beeld and The Star, reported on Masia&39;s death.

"Something must have triggered Roxy. A dog will not just attack. I cannot believe she [Roxy] did this," the owner was quoted as saying.

On Monday morning the owner decided to have two of the pets, named Psycho and Satan, put down.

The third dog, named Roxy, was shot dead by an off-duty police officer during the attack on Saturday.

National Council for the Society for the Protection of Animals (NSPCA) spokesperson Wendy Willson said it was the best decision under the circumstances.

Wilson said, "It’s a responsible decision because in attacks of this nature it’s just not responsible to put the dogs back in society."

"It appears nobody actually knows what happened at the start of the attack."

A case of inquest was open at Primrose Police Station but by Monday afternoon it was not clear if an investigating officer had been assigned to the case .

Safety-conscious property owners tend to adopt breeds of dogs which are recognised for their aggressive behaviour -- such as pitbulls among others -- for security reasons.

In November, a group of armed men stormed a Kempton Park business. One of them shot the property owners&39; dog with an AK-47.

In July, pitbulls attacked and injured four people in Heidelberg. The victims were a newspaper distributor, a gardener, and two neighbours.

In another case, in April 2013,  a woman sustained more than 50 bite wounds from her neighbour&39;s three dogs. They attacked her as she walked through the bush in Brandfort outside Bloemfontein.