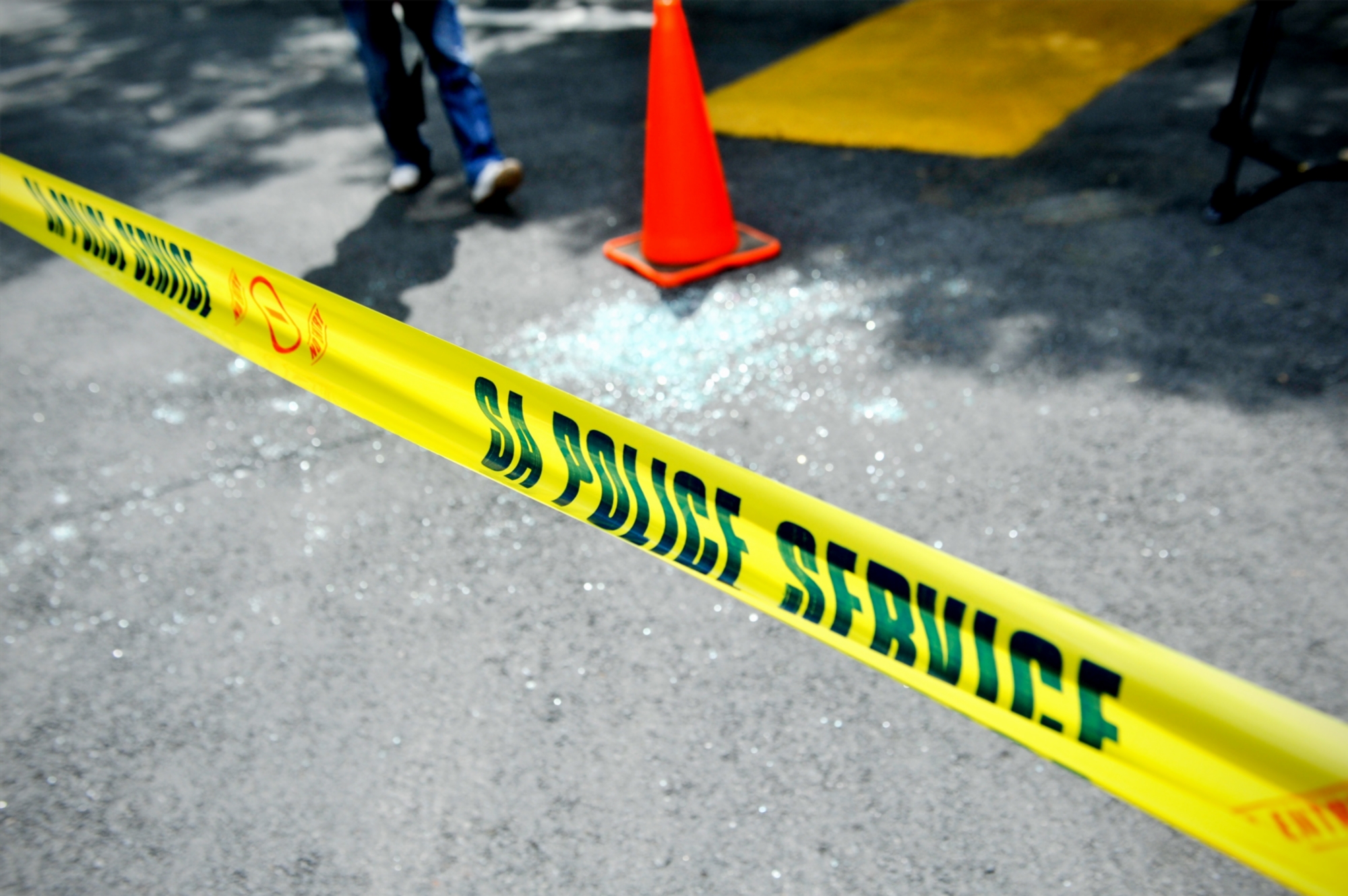 File: A Limpopo police officer was shot dead when he responded to a burglary in progress near Tzaneen.

JOHANNESBURG – A civilian who tried to pursue robbers after they robbed a coin shop at the Brooklyn Mall in Pretoria was left in a critical condition on Thursday.

Police spokesperson Kay Makhubela said the robbers fled away with almost R1-million worth of coins and cash.

“At about 12pm, three suspects walked into a coin shop and demanded cash and the coins,” said Makhubela.

Makhubela said a civilian who was armed tried to apprehend the robbers but was shot at by the robbers.

“The civilian was shot in the upper body and was robbed of his firearm before the suspects fled the scene. The patient was transported to hospital,” he said.

Police are investigating a case of attempted murder, robbery and business robbery.

BrooklynMall The scene where a civilian was shot and wounded in a shootout pic.twitter.com/shM7gvXhSg