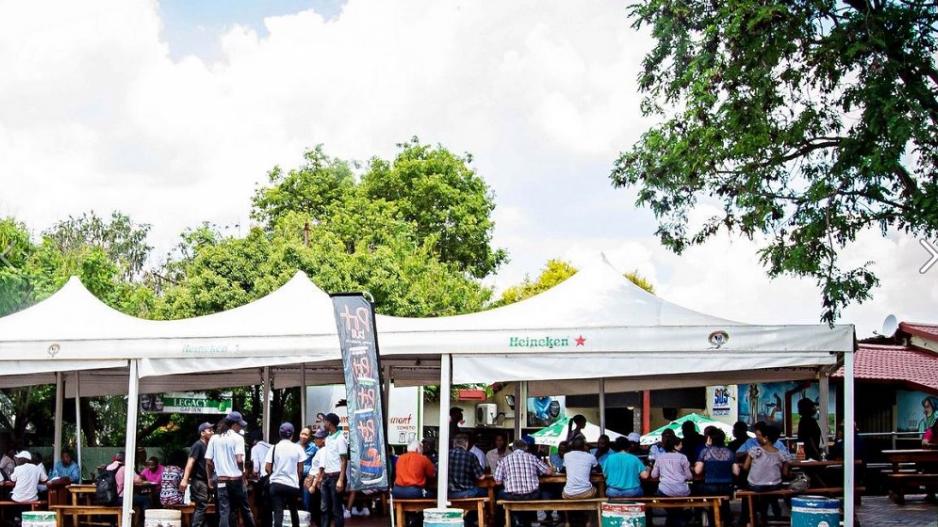 JOHANNESBURG – Police are looking for two suspects after the manager of a popular Soweto restaurant in Vilakazi Street was gunned down in the early hours of Sunday morning.

Two men apparently stormed into Sakhumzi Restaurant, an hour after the outlet had closed at midnight.

The pair demanded entry but were told by the manager that the establishment was closed.

“It is alleged by witnesses who are also employees at the restaurant that while waiting for transport after they closed, two unknown males arrived and demanded entry into the place,” said police spokesperson Captain Kay Makhubela.

“The manager aged 60-years denied them entry and then shot him.”

The restaurant said that they are saddened by the incident, but assured customers that their safety is of utmost importance.

“We are appalled at this and wish to let our customers know that their safety is our priority,” the restaurant said.

“Our condolences to the friends and family of the deceased.”

Police are investigating a case of murder and robbery.

Sakhumzi is one of the most popular restaurants in Orlando’s Vilakazi Street, a tourist attraction street in Soweto.