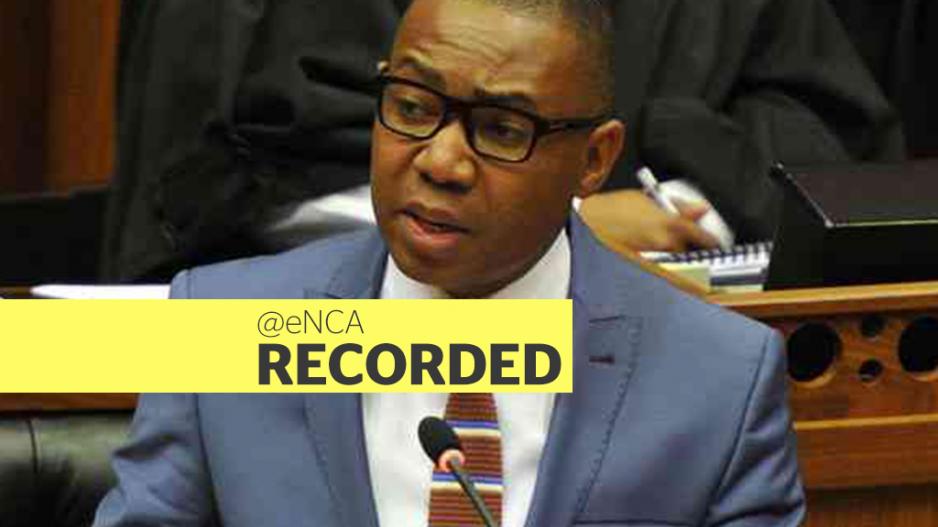 JOHANNESBURG - Former deputy higher education minister Mduduzi Manana has been sentenced to a R100,000 fine or one year in prison.

Magistrate Ramsamy Reddy handed down the ruling in the Randburg Magistrate’s Court on Monday afternoon.

In addition, he will also have to undergo an anger management programme and 500 hours of community service, starting Tuesday.

Manana also has to compensate the woman he attacked, amounting to more than R20,000 in total.

Manana had pleaded guilty to assaulting two women at a Johannesburg nightclub in August 2017.

Manana has two previous convictions, including one for stealing a cold drink.

Reddy ruled the former deputy minister would be treated as a first time offender despite two previous convictions of theft.

The magistrate said those crimes took place over 10 years ago, had no relationship with the current conviction and were thus not taken into account.