Mandela memories on the Grand Parade 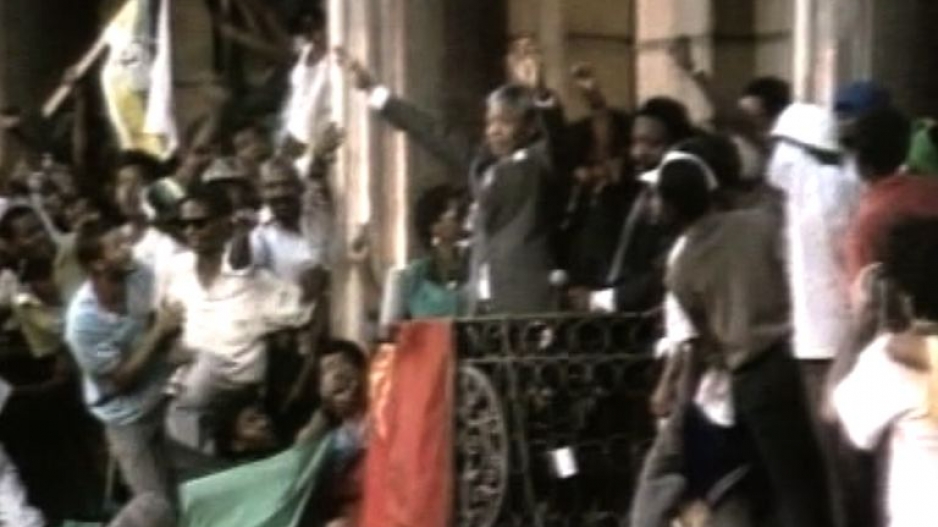 Cape Town - The Grand Parade in Cape Town has acted as the stage for many pivotal moments in South African history.

Nelson Mandela gave his first speech there after being released from prison in 1990.

Usually a colourful market place for traders a place to park cars.

The former UDF organiser said: "it was exciting, and waiting anxiously for the return of Madiba to the ordinary community at large, to address us on the Grand Parade that day. It was a long tedious wait, but we were all eager and prepared to sit out during that sunny day to listen to what he&39;s got to say and to what he&39;s going to do for the future of this country."

However, Mandela had been released with little warning.

With only one day to set up the rally, organisers had to work quickly.

"It was both a very anxious filled day, and a glorious day, because Madiba arrived in Cape Town very late. We were there from one o&39;clock and he only eventually arrived close to five or six." said Jaffer.

She said it was frightening because police were starting to shoot people on the edges of the crowd, because there was quite a bit of unruliness - and this was a crowd we estimated to be at 150,000 to 250,000.

"And being in that situation where people were surging forward, was not easy."

After 27 years in prison, Mandela’s words touched the hearts of the nation.

He said “your tireless and heroic sacrifices have made it possible for me to be here today. I therefore place the remaining years of my life in your hands.”