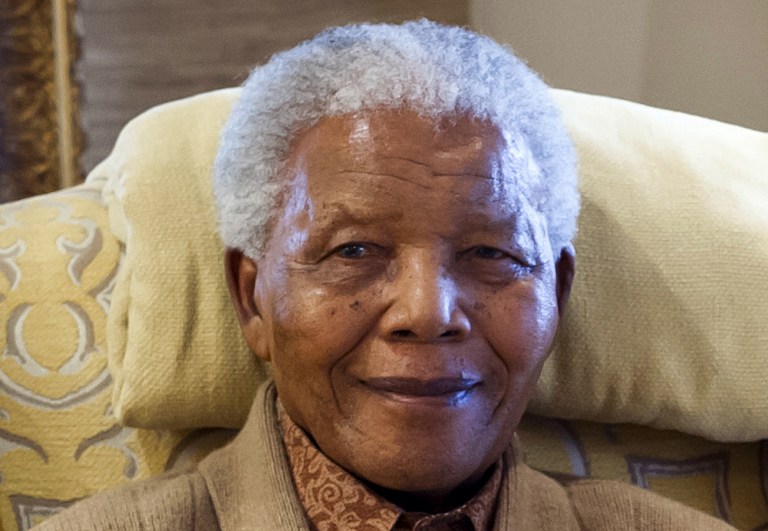 Nelson Mandela was set to spend his sixth night in hospital Tuesday with no apparent change in the condition of the frail anti-apartheid icon suffering from a new bout of pneumonia.

Former President Nelson Mandela&39;s military ICU ambulance broke down while transporting him to hospital two weeks ago.
The presidency has confirmed that the elderly statesmen had to wait on the side of the road, while a second vehicle was dispatched.
Officials say the full complement of medical staff, including intensive care specialists and nurses who travelled with Madiba, ensured that his health wasn&39;t  compromised by the delay.
Mandela&39;s stay in hospital has now entered its third week.
He&39;s being treated for a recurring lung infection.
While officials are offering limited information on his recovery, they say he remains in a serious condition and is responding better to treatment.
On Thursday, Madiba’s grandson, Ndaba Mandela, said his grandfather was looking well and was expected to be going home soon. Former president Thabo Mbeki was also quoted as saying that Mandela’s health was improving.