Mandela's family angered by DA's use of his voice 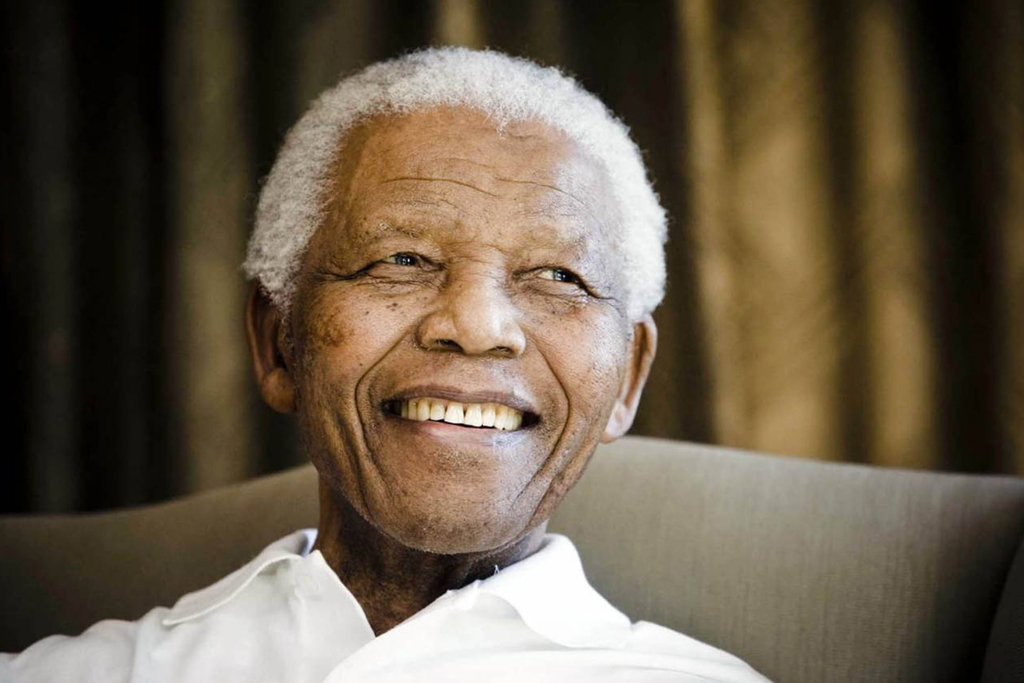 Ramallah, West Bank , 26 April 2016 - Former President Nelson Mandela will in future be looking over the Palestinian people. A statue of the archetypal freedom fighter is unveiled in the city of Ramallah on Tuesday.

CAPE TOWN – The Democratic Alliance (DA) on Monday responded to the criticism levelled against them for their use of the late President Nelson Mandela’s voice in their elections campaign advert, "Only the DA can bring the change we need to move forward again".

According to the official opposition party, the criticism from the democracy’s founding father’s grandson Mandla Mandela was a "vitriolic attack" and "an affront to the principles which Nelson Mandela himself stood for".

"Nelson Mandela is a national icon," said DA national spokesperson Refiloe Nt’sekhe: "As our nation’s first democratic president, his legacy, and the important democratic principles which he fought for, belong to all South Africans."

This was in response to a statement on Sunday by Mandla Mandela – an African National Congress (ANC) member – condemning the use of his grandfather’s voice in the advert.

In his statement, using his royal title Nkosi Zwelivelile Mandela, he said the DA should not "dupe" the electorate and use the voices of its own leaders Tony Leon, Helen Zille, and Mmusi Mamaine under whose leadership the DA "has gathered the laager of white privilege since 1994".

Mandela added that the use of his grandfather’s voice was a "flagrant abuse", "vile and untruthful", and "an insult and affront to [Nelson Mandela’s] history, his party of choice, his legacy and the values for which he stood".

"uNkosi Dalibhunga was throughout his life, until his death – by profession, and in the hereafter – a loyal and committed member of the ANC," said Mandla Mandela of his grandfather.

Nt’sekhe disagreed with Mandela’s criticism, saying "the DA is the only party realising utata Madiba’s legacy in South Africa today".

"What this ugly attack does demonstrate, however, is that the ANC has changed. It is not a party of Madiba, committed to building a united and prosperous South Africa," said Nt’sekhe.

She added that Mandela was welcome to approach the Electoral Commission of South Africa and make known his grievances with the advert.

The advert, which depicts the story of a voter who draws on the memory of Nelson Mandela before casting her vote, will air for the first time on Monday on SABC 1 at 8pm and is already available online.