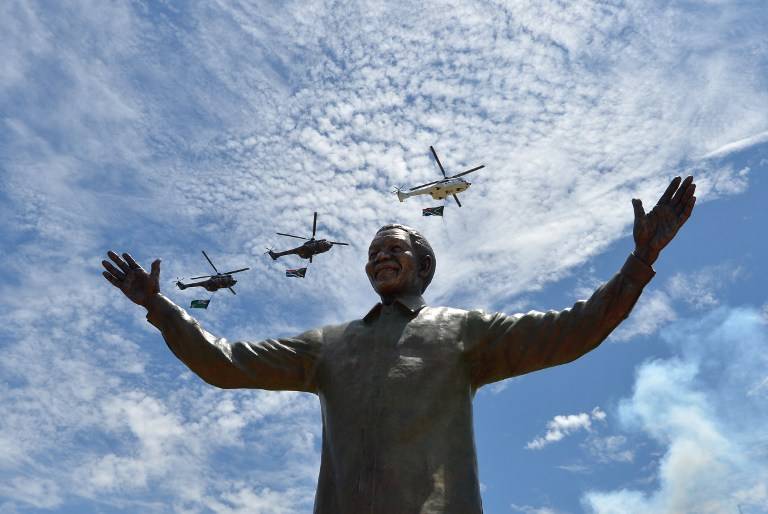 JOHANNESBURG – Nelson Mandela has donated several hundred thousand to various schools he attended in the Eastern Cape and Gauteng.

Deputy Chief Justice Dikgang Moseneke, who is one of the executers of the Mandela estate, read an executive summary of the will this morning.

Moseneke said Mandela wanted several amounts donated to schools to be used for bursaries and scholarships.

He studied a Bachelor of Arts Degree at Fort Hare which he later completed at the University of South Africa. He had studied law through Wits University.

A further R100 000 has been donated to the Qunu Secondary School for bursaries and scholarships.

Mandela also donated R50 000 to his former secretaries, Thoko Mavuso and Zelda le Grange along with other former staff members.

Moseneke said executors estimated the estate is worth R46-million, however the figure had to verified.

Details of what Mandela has bequeathed to family members to follow.