Mandoza not critical, set to perform on Saturday: Wife 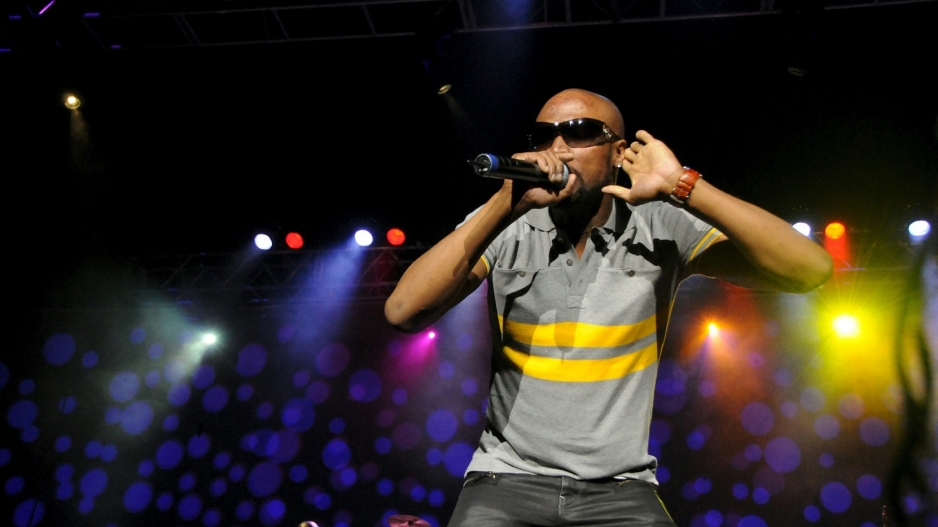 Mandoza performing at the Christmas Carols by candlelight concert at Carnival City on December 12, 2010, in Johannesburg.

JOHANNEBURG- The family of kwaito star Mduduzi Tshabalala - better known as Mandoza - says the musician is not in as critical a condition as is being made out on social media.

They have however confirmed the ‘Nkalakatha’ hit maker is being treated at home for a brain tumour.

The kwaito star’s wife Mpho Tshabalala told eNCA the artist complained of a headache a few weeks ago.

Tests revealed his cancer from 2015 had returned.

The family says it would like to stress the musician is NOT in hospital and is waiting for additional medication from abroad.

Tshabalala is asking South Africans to keep the artist in their thoughts and prayers.

She’s also requesting the family be given space at this difficult time.

For now Mandoza has cancelled all international gigs – but can still be seen on local stages, including this weekend at Orlando Stadium.

For now, Mandoza - has cancelled all international gigs – but can still be seen on local stages, including this weekend at Orlando Stadium