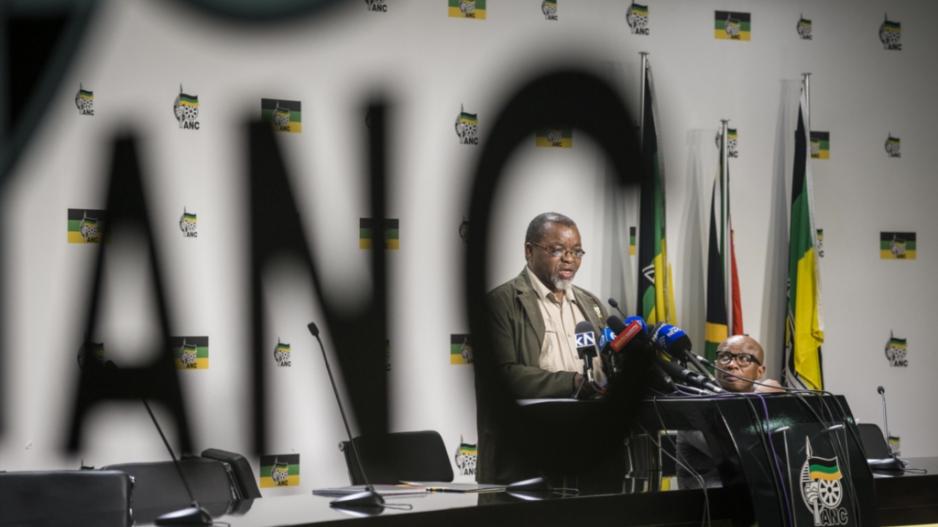 He was addressing the media on the party’s extended working committee meeting.

He said the irretrievable breakdown of their relationship was sufficient reason for the axing.

However, he added that President Jacob Zuma should have indicated that his relationship with Gordhan had broken down, instead of using an intelligence report as the basis for firing him.

"The issue of the intelligence report complicated the matter, creating a lot of unhappiness," Mantashe said.

"This was consequently presented as the only reason for his removal which was unfortunate and incorrect."

Mantashe said they’ll support the new finance minister and his deputy, adding, the country’s nuclear energy plans will be developed at a pace that South Africa can afford.

In the wake of Zuma's controversial midnight Cabinet reshuffle, Mantashe also said that one of the ANC national working committee's resolutions is that leaders need to be transparent when making appointments.

"The prerogative of the president, premiers and mayors to appoint and release members of the cabinet, the executive councils and committees should be exercised after consultation with the leadership of the organisation. That's the resolution," he said.

He also rubbished claims that several members of the National Executive Committee were asked to apologise to President Jacob Zuma.

The ANC's National Working Committee says the party will work hard to shield the poor from the effects of the recent credit downgrade.

"No effort should be spared to ensure that we mitigate against the damage of the credit downgrade, particularly against the poor and the working class," he said.

"Our economy must grow to allow us to accelerate and deepen economic transformation."

Political analyst, Karima Brown says there's a battle for power raging within the ANC that's unlikely to die down soon: