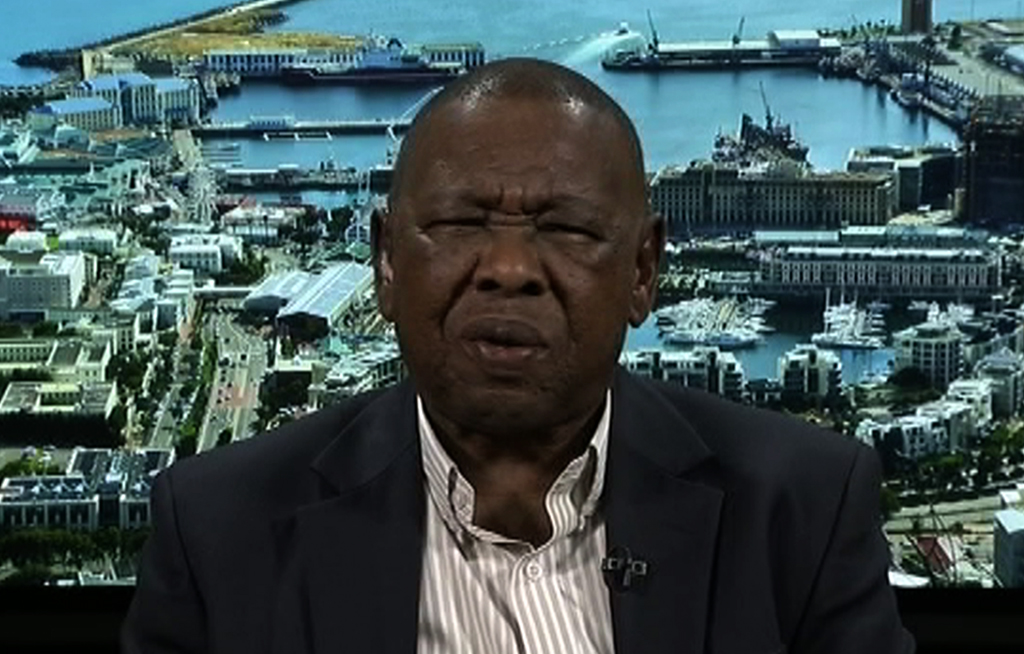 JOHANNESBURG – Minister of Higher Education Blade Nzimande said that ANC Secretary General Gwede Mantashe was merely responding as a parent when he said he would shut down universities for a year due to the ongoing student protests.

Violent clashes between students and policemen have led to the destruction of property at campuses and the suspension of academic activities.

The violence was fuelled by Nzimande’s announcement on Monday where he stated that universities and colleges shouldn’t implement a fee increment higher than eight percent and that government would subsidise any increase to poor, working class and ‘missing middle’ students.

However, since the announcement students at Wits have protested and clashed with police, leading to the arrest of some.

They want no fee hikes and have been calling for free education to be implemented for all.

Their protest action irked Mantashe, who on Wednesday told the media that it would be best for institutions to close in order to protect them.

On Thursday morning Nzimande said that only when life, limb and property is seriously threatened would universities be advised to shut down in order to save lives and protect important assets of institutions.

“He is expressing his frustration the same way that has been expressed by many parents who have reached out to the department and to me personally,” Nzimande said of Mantashe.

“I have been in many talk shows saying that this is a very dangerous culture of entitlement by a smaller grouping of students who seem to have no interest in protecting our higher education institutions.

“Parents send their children to universities and colleges to study and not to be hit by bricks and be misled by people."

“I think that South Africans really need to stand up and say, much as we have understood what the students are saying. Government is listening, has listened, their process is underway, the presidential commission,” Nzimande said.

“There is absolutely no reason for the kinds of scenes that we were seeing at a place like Wits University.

“In fact we must characterise that for what it is. When you were looking at the throwing of stones and so on, that vandalism.

“It’s thuggery, it’s something that should have no place in a democratic South Africa. No matter what the issues are."

Watch the gallery below for more tertiary students&39; uprising coverage