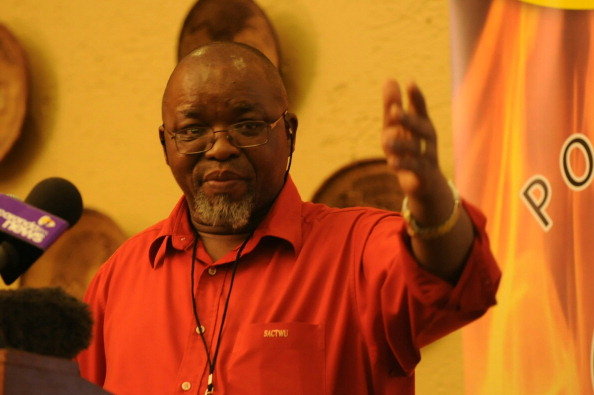 The ANC does not attack Chapter 9 institutions such as the office of Public Protector Thuli Madonsela, secretary general Gwede Mantashe said on Sunday.

"We do not attack the public protector, but criticise her where we feel we should," he said on the sidelines of an election campaign visit in Tumahole, Parys in the Free State.

He was responding to a Sunday Times article in which outgoing Planning Minister Trevor Manuel said attacks on institutions such as Madonsela&39;s office and the courts would weaken such institutions and democracy.

"Trevor refuses to participate in the activities of the ANC NEC, and if you refuse such you want to be a free agent," he said.

He said not being active meant that Manuel had no responsibilities.

"Jay Naidoo and Ronnie Kasrils are also free agents who have a lot to say today, although they did not do much during their time in government."