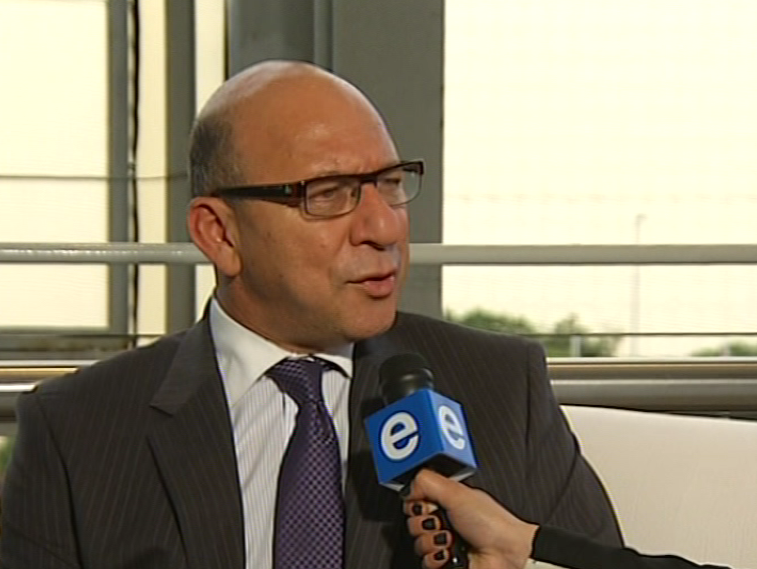 He&39;s described South Africa as a sick society, that&39;s drifted from the path enshrined in the constitution.

Manuel lamented what he described as a decline in citizen activism. He said it&39;s important for South Africans to respond to social challenges.

“Some of the differences find resonance in party politics and in the tendency to establish our own political parties when we are ignored by others.

"Consequently there’ll be much political ambition masquerading as introspection in the run up to the elections next year. I want to appeal to rational people not to shy away from doing what we must as democrats, nor must we be ensnared by the sanctimonious pronouncements of people whose chief intent is election into public office”